It’s been an excellent start for Northwave sponsored riders who took wins at the Tour Colombia, Tour of Oman, Tour de la Provence and the Vuelta Ciclista a la Región de Murcia Costa Cálida. For one team in particular it has been an incredible couple of weeks. Astana Pro Team managed an impressive feat of winning eight races in eight days, the best possible start to the season and proof that winning does indeed breed winning! 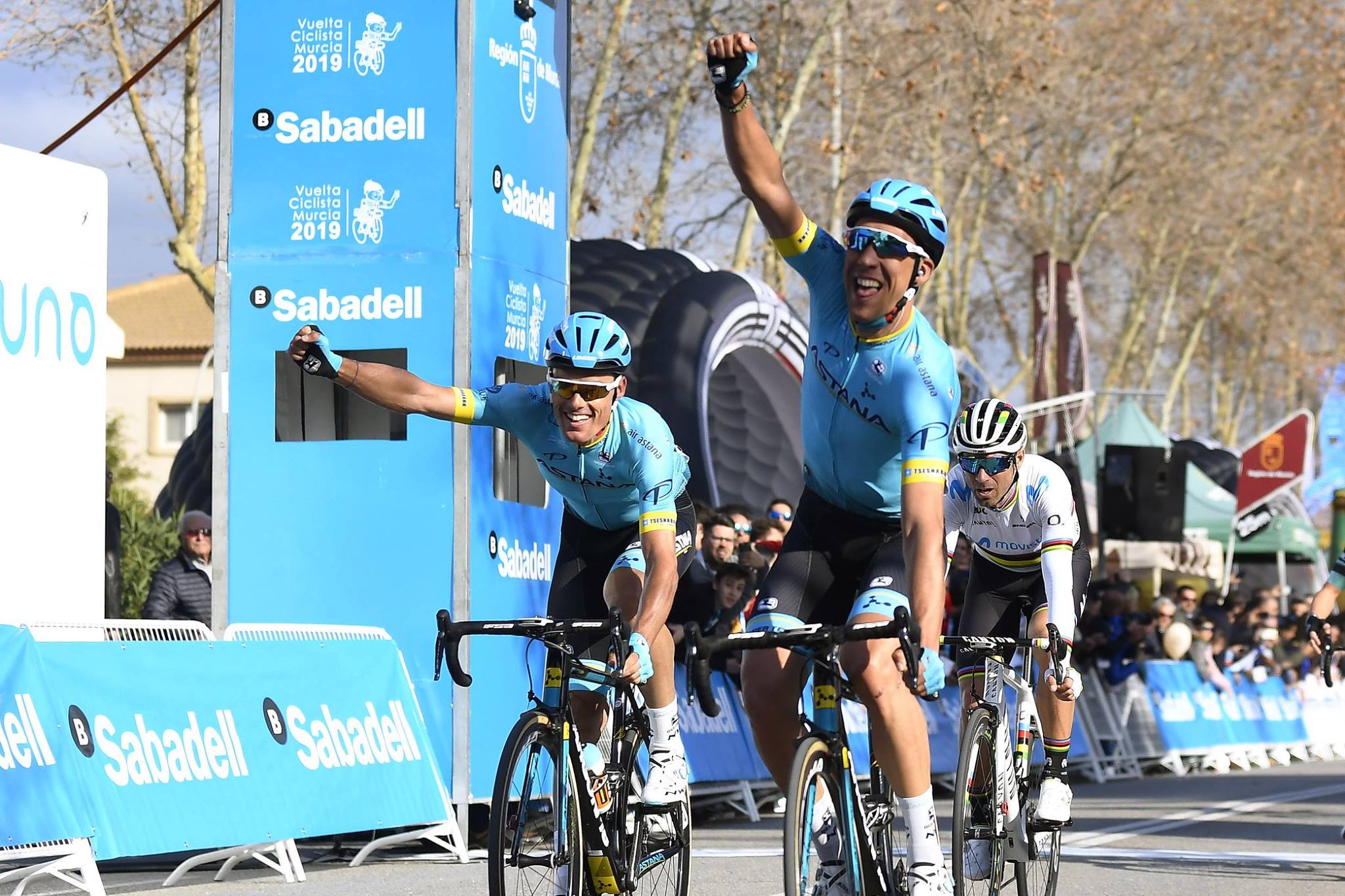 The Tour Colombia kicked off Astana’s winning run. With several stages in mountains of the South American nation the race was bound to suit one of the Colombian riders who would be at home in the mountains - both metaphorically and literally. Miguel Ángel López won the overall classification despite not winning a single stage. On the very last stage, Superman López took the overall lead as well as the best young rider classification. His victory was an excellent example of tactical riding combined with physical strength.

Meanwhile, at the Tour de la Provence another Northwave sponsored rider began proceedings as Filippo Ganna time trialled his way to an impressive victory on stage one. By the end of the race however it was another Astana rider who would come away with the leader’s jersey. In a similar fashion to López, Gorka Izagirre won the overall race despite not taking a single stage win. However, unlike López the Spaniard lead the GC from the very first road stage all the way to the finish at Aix-en-Provence. 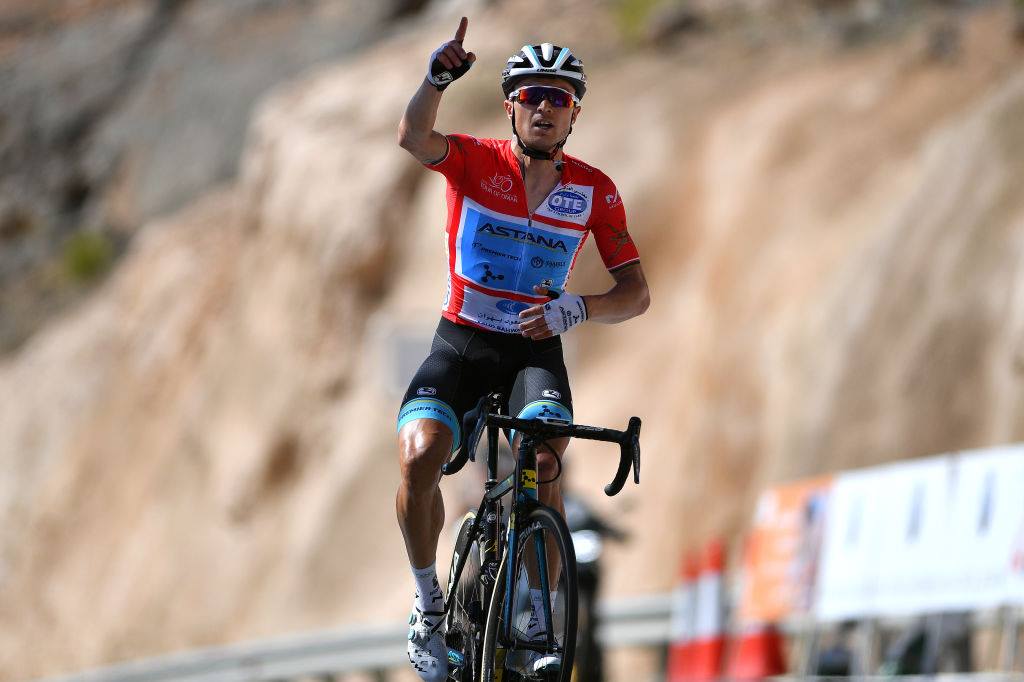 The real dominant display from Astana came at the Vuelta Ciclista a la Región de Murcia Costa Cálida. Pello Bilbao and Luis León Sánchez took both of the stage wins with Sánchez taking the overall victory and Bilbao coming 3rd in GC as well.  Sánchez also won the points classification and teammate Jakob Fuglsang took the King of the mountain’s competition. Unsurprisingly, Astana also won the Team classification, highlighting their dominance at the event.

The week closed with an extremely strong showing from Alexey Lutsenko at the Tour of Oman. Northwave sponsored rider Alexander Kristoff one stage won before Lutsenko would go on to win three stages – including the queen stage to Green Mountain - the overall GC and the points classification. 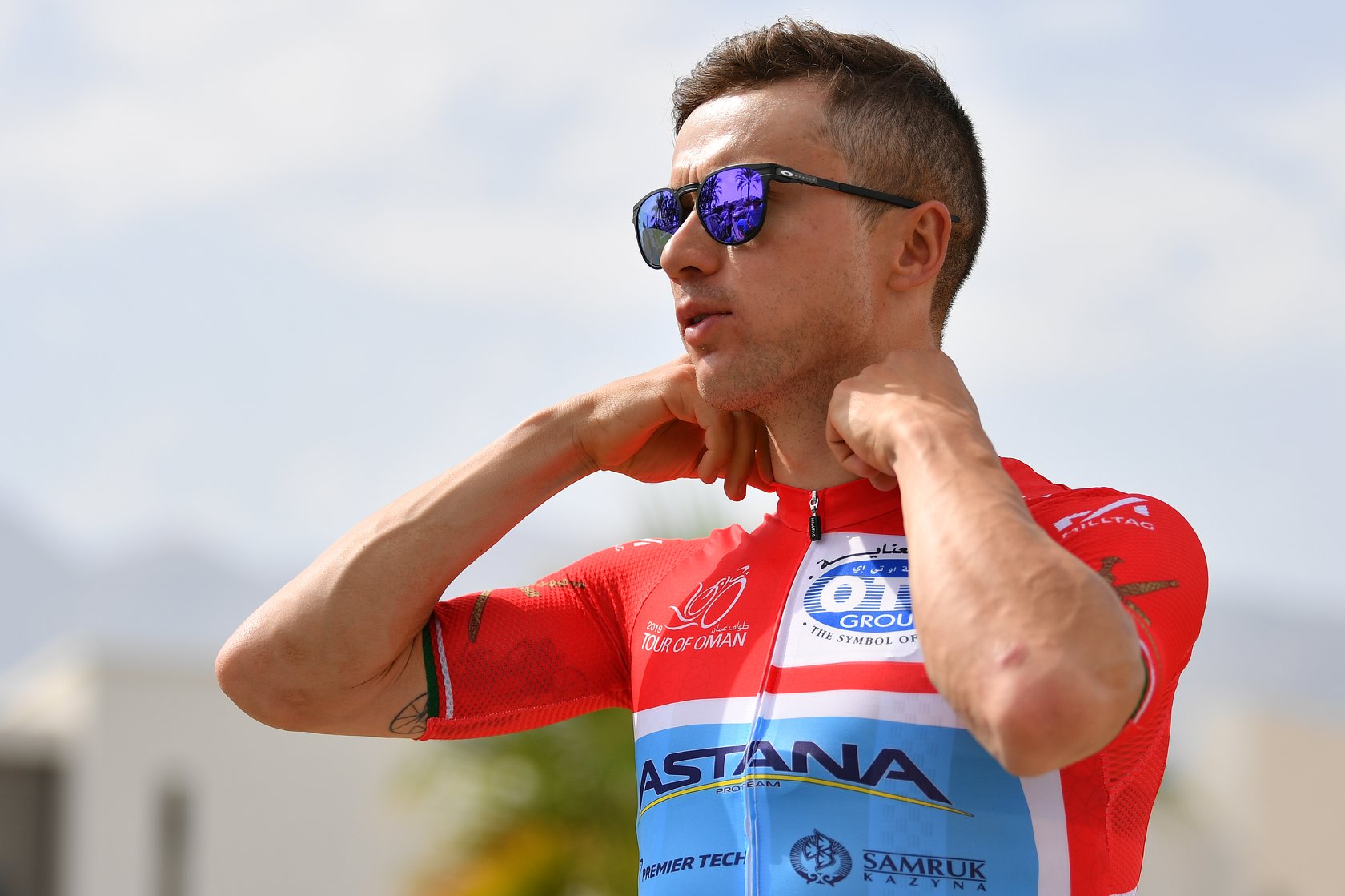