With one week of racing left at the 2018 Giro d’Italia Miguel Angel Lopez has found his form at the perfect moment to take the lead in the best young rider classification.

Saturday saw the riders tackle the climb that is widely regarded as the hardest in Europe, the Monte Zoncolan. A tortuous 10.5km climb with an average gradient of over 11% and ramps of over 22%, the climb would be a key point that would define the rest of the race. 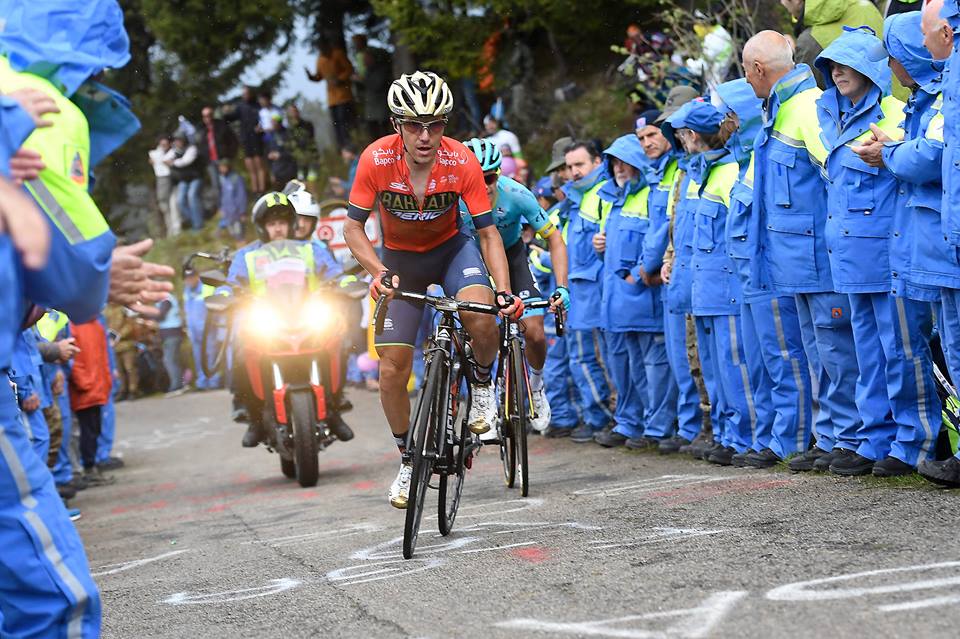 With all the favourites entering the bottom of the climb together, a sense of trepidation seemed to be hanging over the race. The stage looked set for the classic ‘clash of interests’, with several riders in desperate need of time gains and others happy to sit back and defend.

As the race dragged itself up the savage slopes several adventurous riders put in attacks but nothing stuck. Many of the GC riders looked as though they were too busy fighting the climb to even think about fighting each other. 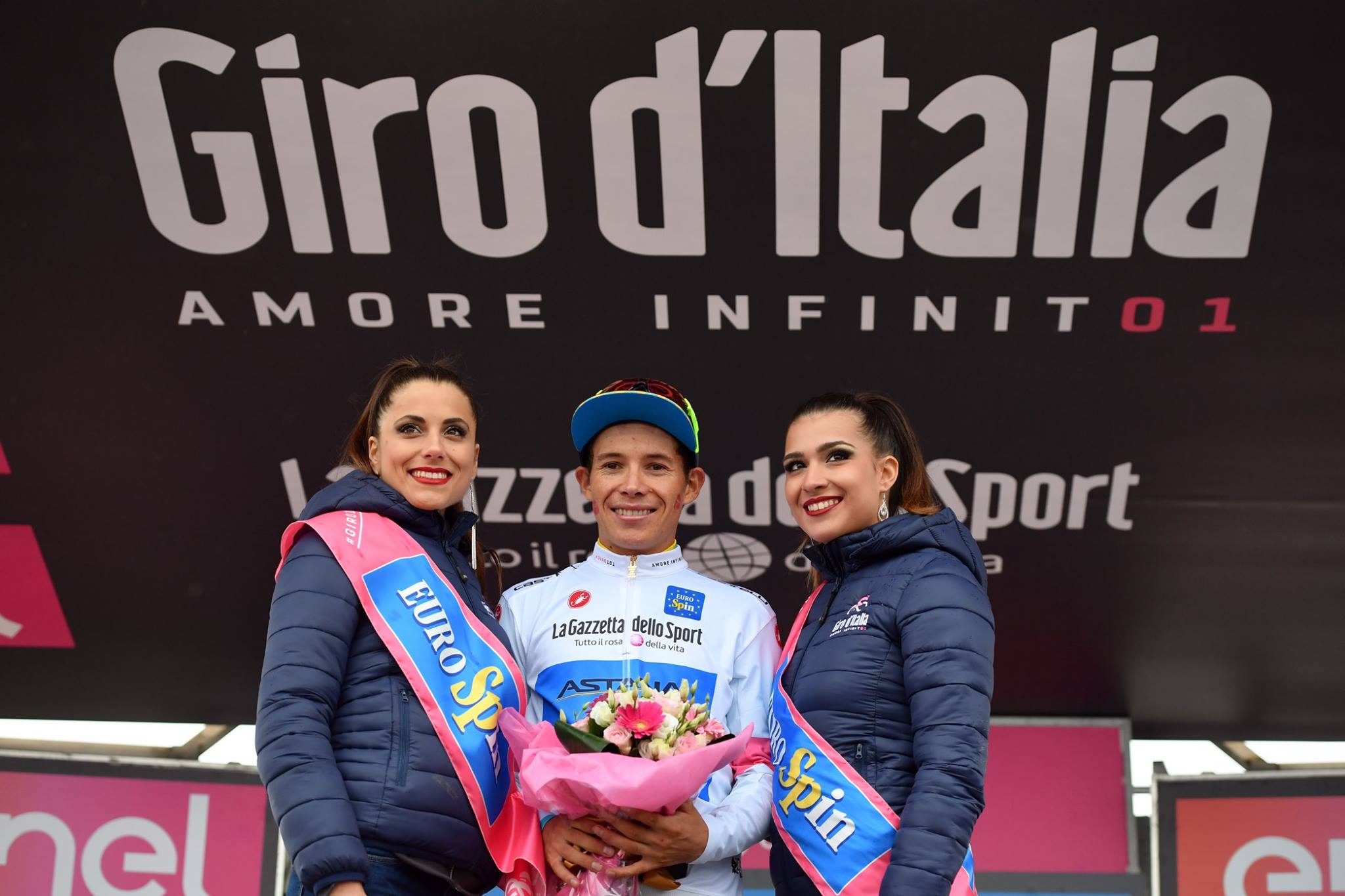 With 4km remaining the day’s decisive move was made when Chris Froome launched out of the group of favourites, quickly building a healthy gap. Soon after the race leader Simon Yates set off in pursuit. Most of the riders were now alone, each separated from the next man by no more than a few meters. The race now looked like a slow-motion time trial, with every rider fighting to finish the stage and end the pain as fast as possible.

The stage finished with a British one-two, with Froome taking the stage ahead of Yates – who held extended his lead in the overall GC. The young Columbian rider Miguel Angel Lopez stormed up the final climb on his Gallium Pro bike, taking 4th place on the stage and the lead in the best young rider classification.