The road season has finally come to an end with the last monument of the season. Il Lombardia is uniquely set apart from the other monuments in the season as it is the only one of the five to come in the autumn. 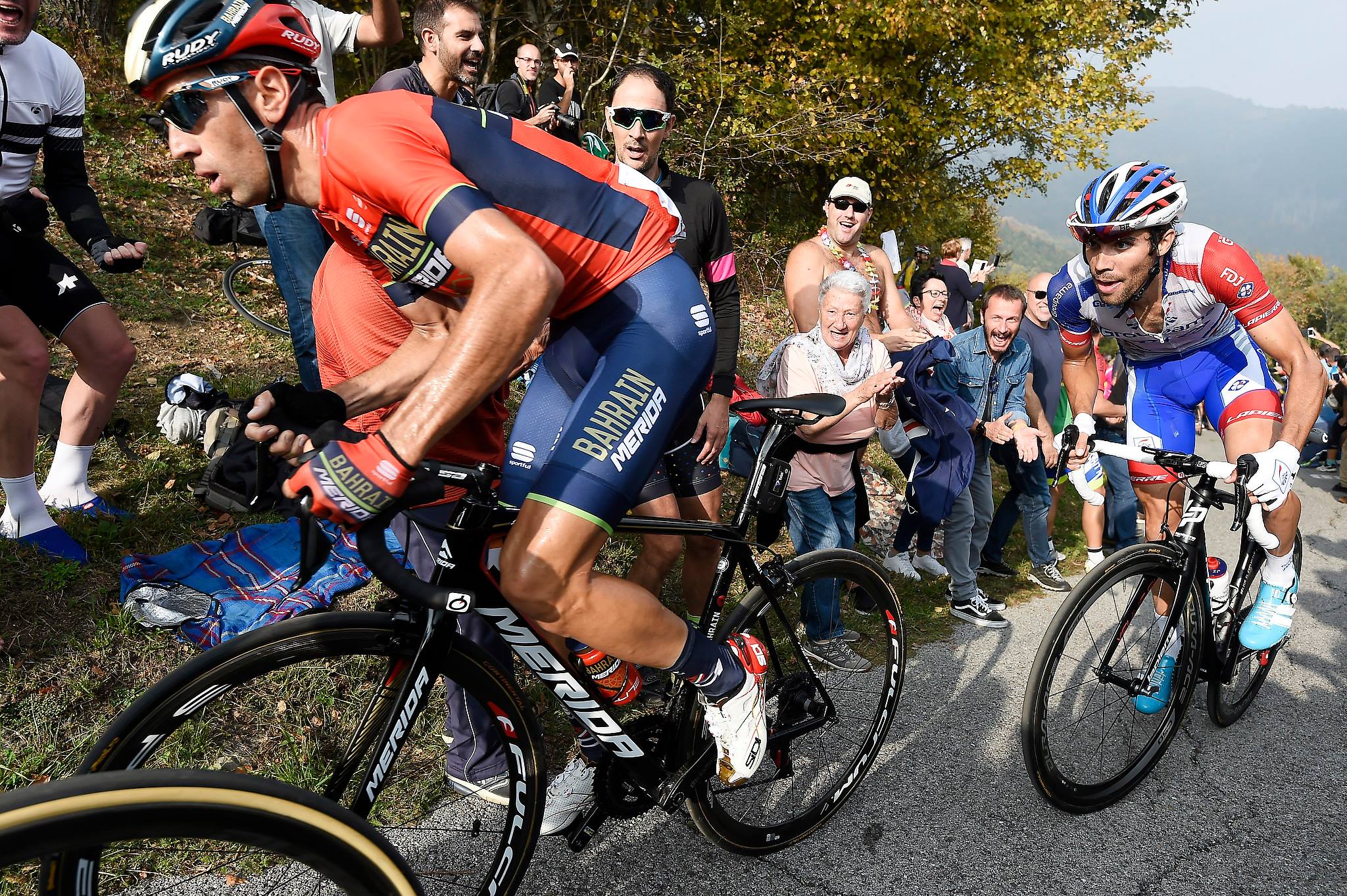 Home favourite Vincenzo Nibali has struggled to find his form in the second half of the season after breaking his back on Alp d’Huez at the Tour de France earlier this year. Nibali rode the Vuelta in a bid to regain some of his fitness in time for the world championships in Innsbruck. However, the race came just a little too soon for the Italian, who rode to a disappointing 49th place on a course that would otherwise have suited him.

However, soon after Nibali would show signs that he was returning to form, taking 8th at the Giro dell'Emilia and later that week 20th in the Tre Valli Varesine. Clearly the two races were a good indicator of form as the eventual winner of Il Lombardia Thibault Pinot also rode well at the two events coming 5th and 2nd respectively. 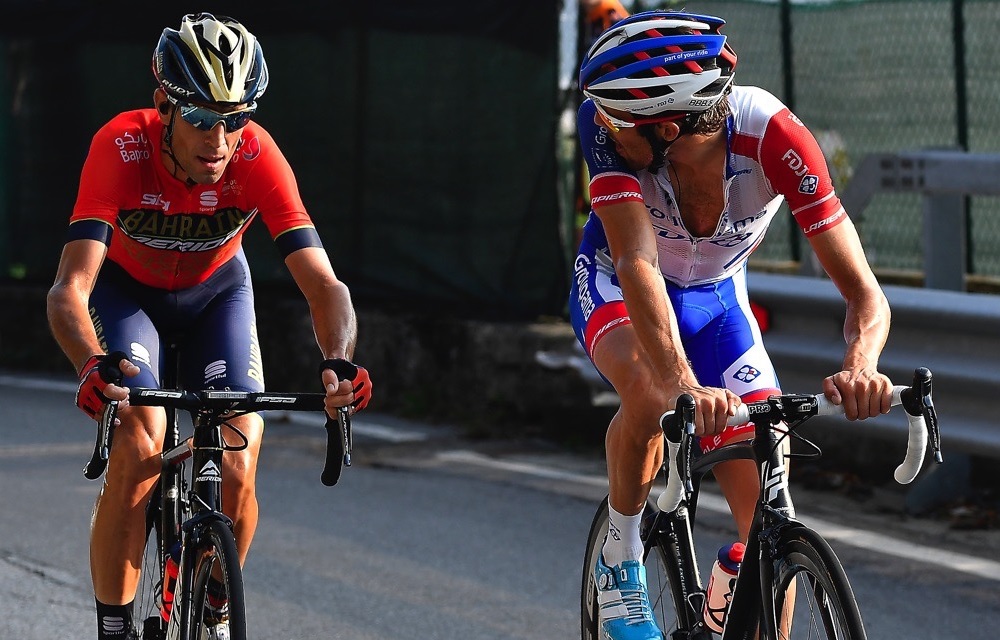 Nibali now took to the line in Bergamo with a couple of strong performances that would no doubt boost his confidence. The Classic of the falling leaves always provides a challenge for even the best riders, with a hilly course fully of tough inclines and extremely challenging decants. True to his good form, Frenchman Thibault Pinot broke away with Nibali. By the time the race reached Civiglio Pinot had managed to drop Nibali and would ride the last 14km to a solo victory.  Despite his far superior descending skills Nibali was unable to close the gap. However, his good performance was enough to hold onto 2nd place, 32 seconds behind Pinot.