As the Tour de France heads into its final week, the fatigue of the previous 15 stages are beginning to tell. With a tricky weekend featuring the savage accent to Mende and a mountainous 180km stage to Carcassonne, Monday’s rest day comes as a welcome break. 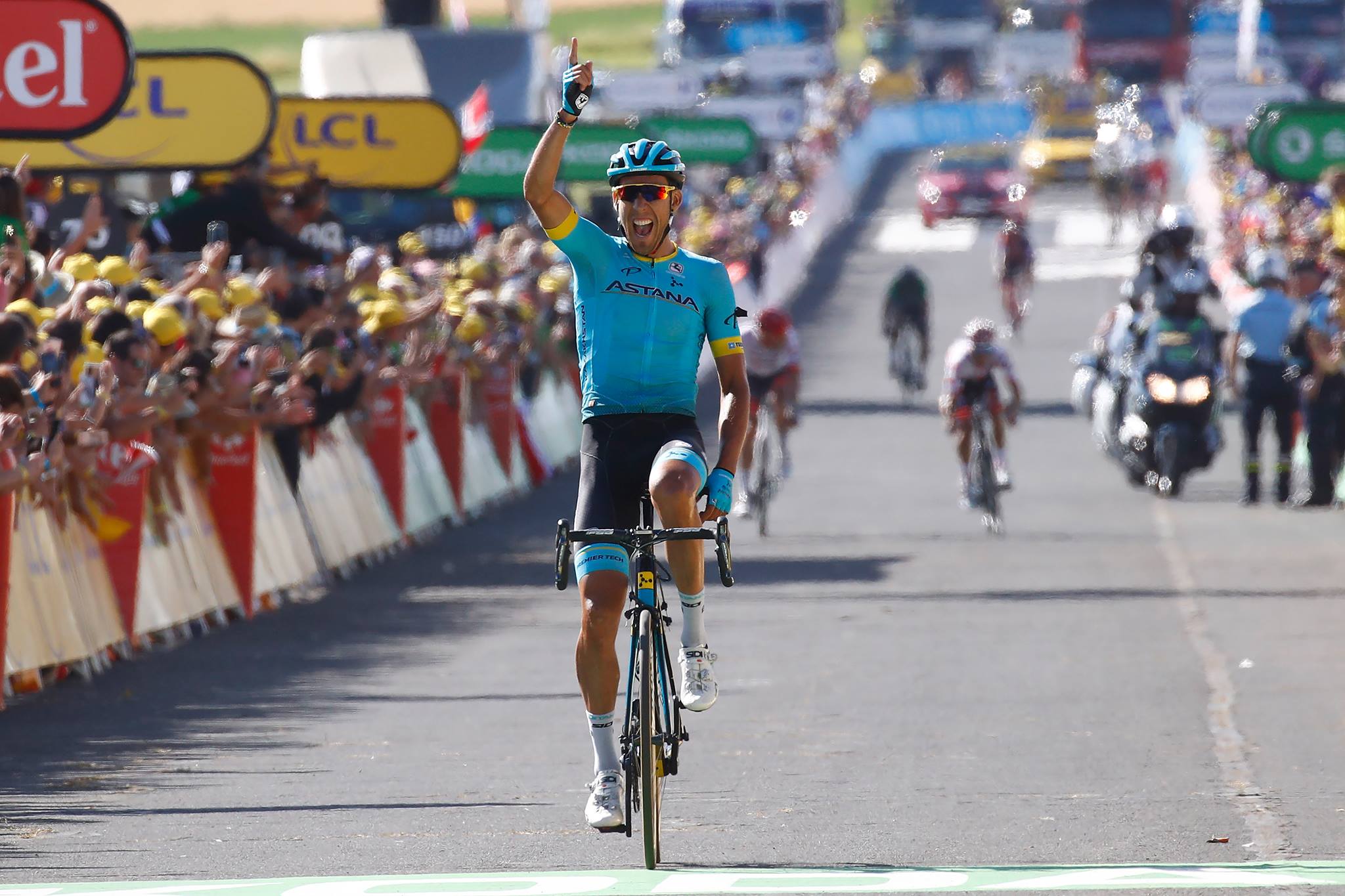 To the untrained eye stage 14 might look like a rather mundane middle mountain stage. With 4 categorised climbs and none of them harder than a 2nd cat, its lumpy profile looked tame in comparison with the Alpine and Pyrenean stages. However strong crosswinds would change all of that, with the peloton being split into pieces with several big names including Romain Bardet, Mikel Landa and Primoz Roglic all missing out on the splits. Keen to capitalise on the gaps many of the GC teams increased the pace at the front, whilst the trailing groups tried desperately to regain contact.

With the crosswind eventually subsiding and a slight drop in pace from the front group the peloton all came back together whilst the deceive breakaway of the day was formed.

On the slopes of the climb to Mende it was Spain’s Omar Fraile who proved the strongest, launching a perfectly timed attack to catch and pass Jasper Stuyven in the closing kilometres. Despite a strong charge from King of the Mountains leader Julian Alaphilippe it would be the Spaniard who would take the stage. 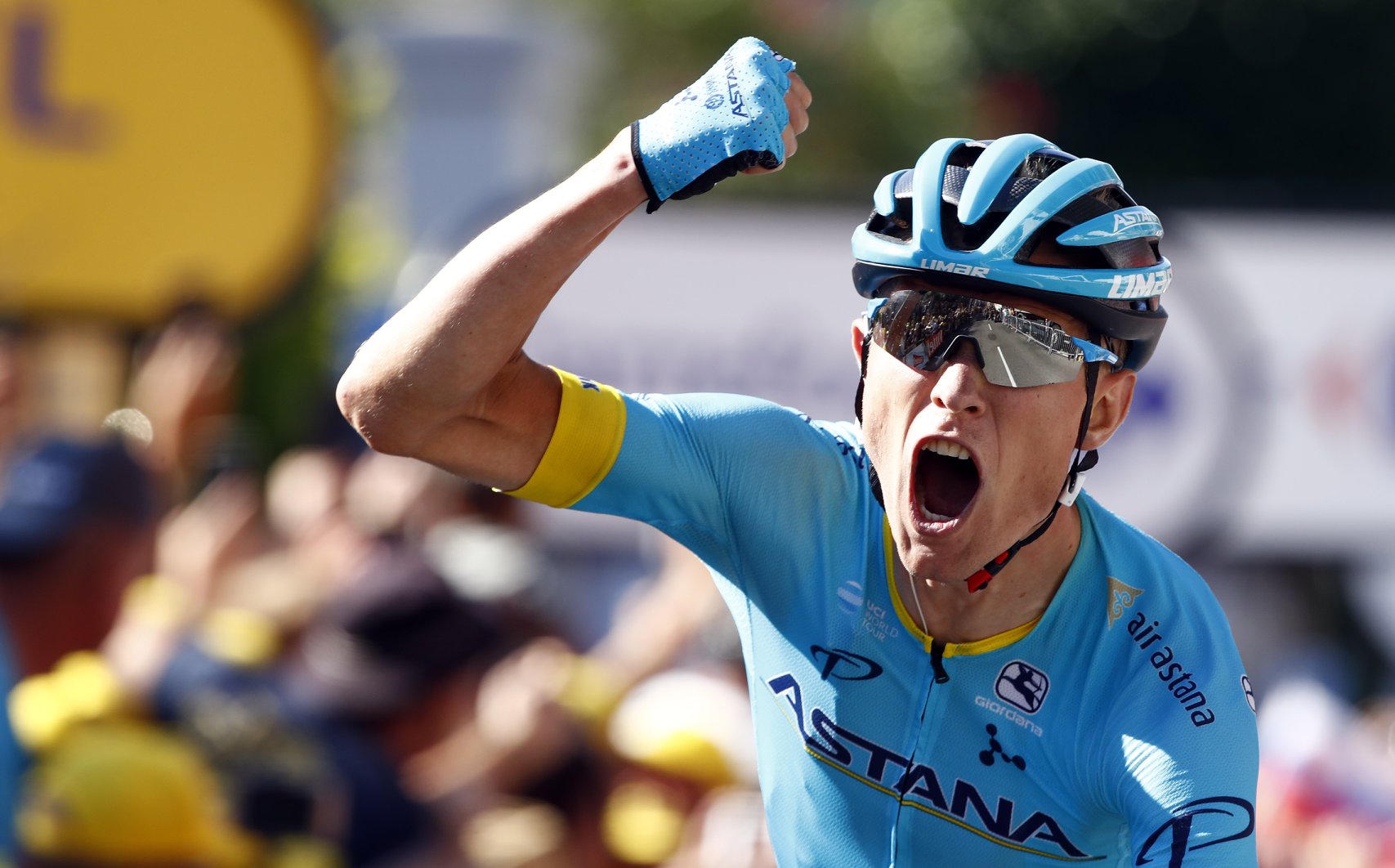 Stage 15 looked to be tailor made for a breakaway, with a rolling profile that kicked up to the 1st Cat Pic de Nore with 60km to go before descending the last 40km to the finish at Carcassonne. With a strong group of riders in the days break and with the Pyrenean stages looming the peloton seemed happy to let the breakaway fight it out for the win.

Lone leader Rafal Majka was first over the summit of the 1st Cat Pic de Nore, however with 15km remaining the chasing group had pulled back the two-time King of the Mountain. With less than 10km remaining dutchman Bauke Mollema launched an explosive attack and was followed by Ion Izagirre and Danish rider Magnus Cort-Nielsen. As the three riders pressed on it was clear that the winner would come from the leading trio. Despite a late attack from Izaguirre the others refused to be dropped. As the sprint for the line opened up it was clear that Cort-Nielsen was the strongest, as he powered clear of the others to take Astana’s second win in as many days.

All the Astana Pro Team riders are using the Argon 18 Gallium Pro at the Tour de France, including Omar Fraile and Magnus Cort-Nielsen. As well as being fuelled by Namedsport nutrition.