BikeFit brings an innovative, but carefully thought out approach to bike fitting to ensure the optimal riding position for all riders.

Bike Fit Systems’ (BikeFit) origins date back to 1995 in Los Angeles, California when the first product, the Cleat Wedge (originally known as "Big Meats"), was co-developed by Paul Swift, the founder of BikeFit.

In the 1980s, while Paul was living at the U.S. Olympic Training Center, the primary bike fitting adjustments were saddle height, stem height, foot-cleat fore/aft and cleat rotation positioning. The latter was a break-through by a company named Fit Kit.  However, knee tracking was not considered, other than coaches telling the athletes to bring their knees in while pedalling. Paul watched some of America’s best talent leave cycling due to knee injuries.  He recognised that fitting needed significant improvements but because his primary focus was racing at the world-level, he couldn’t invest the time necessary to fitting. 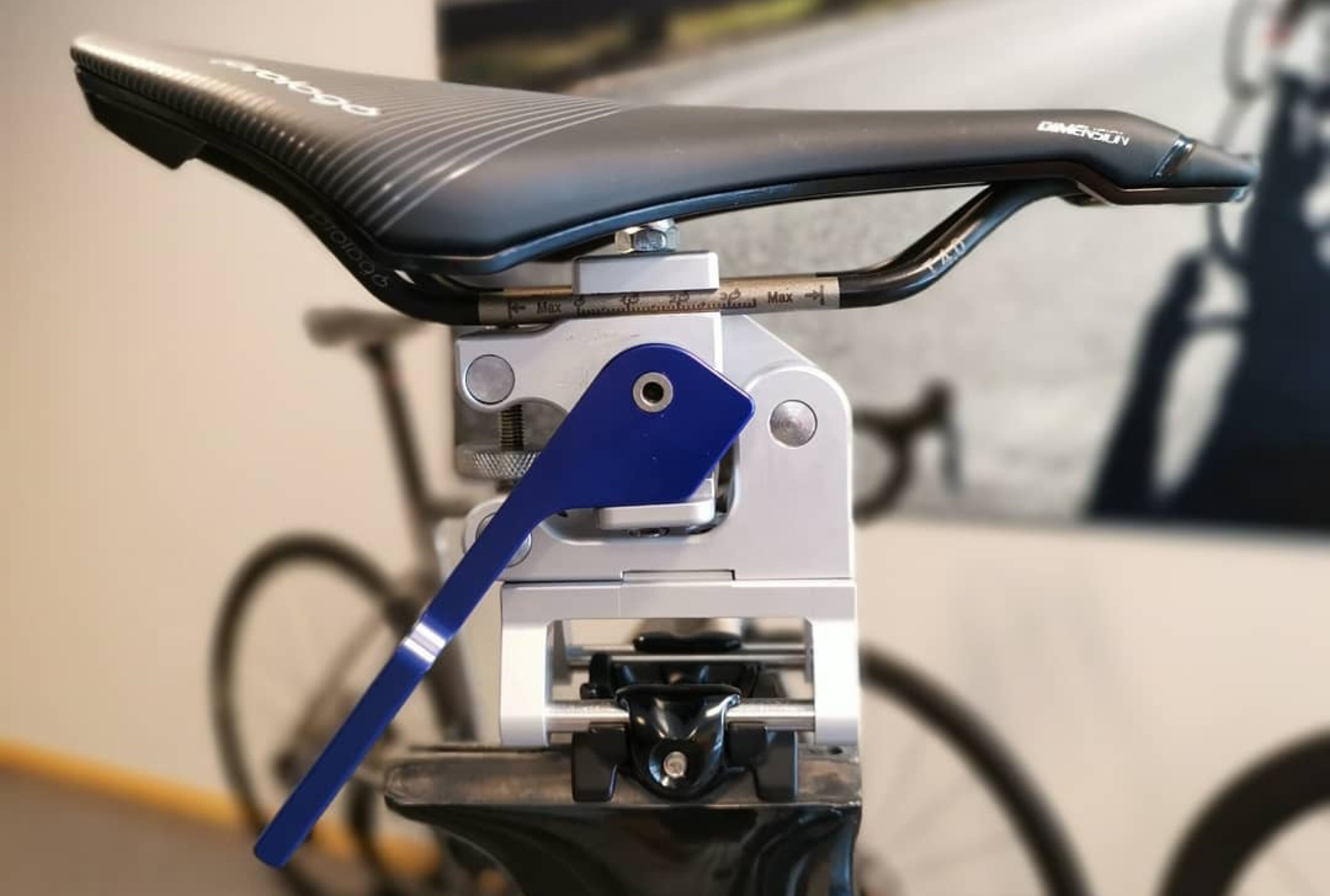 While Fit Kit introduced some important basic concepts to bike fitting, the system lacked several key foot/pedal interface adjustments.  Around this time, Serotta entered bike fitting; however, being a bicycle frame manufacturer, their primary focus was discovering the perfect frame size for their customers. Neither Serotta nor Fit Kit’s products addressed the cyclist’s discomforts or suboptimal positions. As Paul began winding down his athletic career, he started to focus on developing the first commercially available bike fit system that addressed the connection/contact points in greater detail with the aim of eliminating pain and discomfort.

Up to that point, no one had considered analysing the front view. This led to a break-through in side-to-side cleat adjustment and observing knee patterns while pedalling. The Cleat Wedge not only addressed forefoot tilt, but it could also be stacked to address leg length discrepancies. The pelvis and hands (additional key contact points) were also finally being considered. BikeFit helped people realize that a better ride was possible through their range of products and knowledge.

BikeFit’s products are used by cyclists and triathletes in every major cycling and triathlon event around the world, from the Spring Classics to the three Grand Tours, from long distance triathlon to Ironman World Championships.  The products have been used in countless national championships, world championships, and by an Olympic Gold medallist. 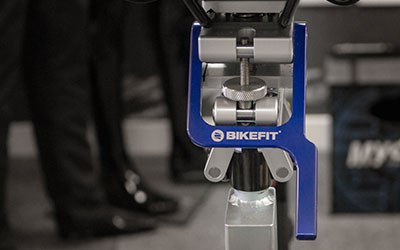 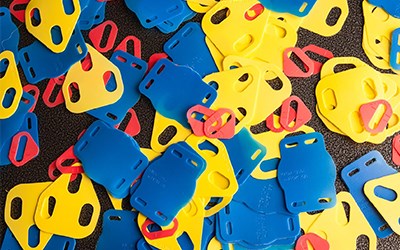 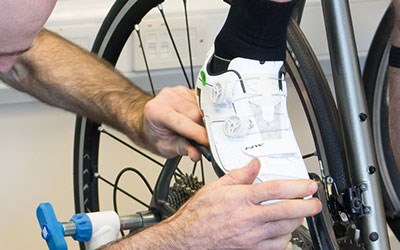 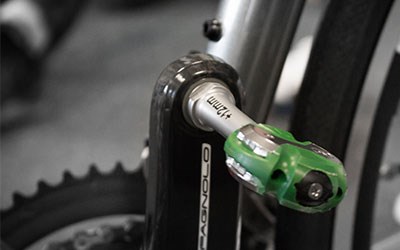 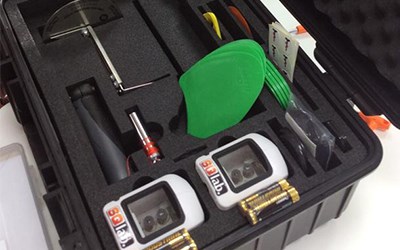