Once again Milan Sanremo proved to be one of the most exciting races of the year so far. With its usual cocktail of late attacks, exhilarating descents and a thrilling sprint finish the 110th edition of the race definitely lived up to the hype.

Milan Sanremo is a unique event in the professional cycling calendar. No other race brings together such a diverse range of riders, from Grand Tour winners to sprinters, classics specialists and even cyclocross riders, all of whom have a real chance of taking the victory. 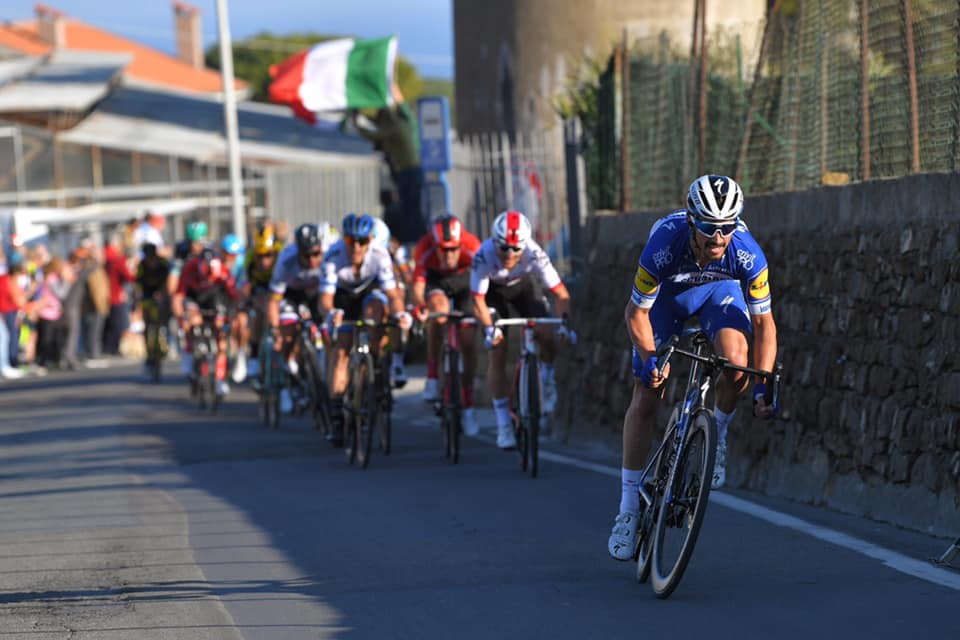 Going into the 2019 race it was clear that there was an overwhelming favourite. Frenchman Julian Alaphilippe had already racked up an impressive six wins this season including a dominant performance at Strade Bianche. Being the favourite for Sanremo is no guarantee of success. Peter Sagan has been tipped to win the monument ever since he came 4th in the 2012 edition. However, despite overwhelming success at the Tour de France, World Championships and practically every other race he has entered the Slovak has been unable to win Milan Sanremo. 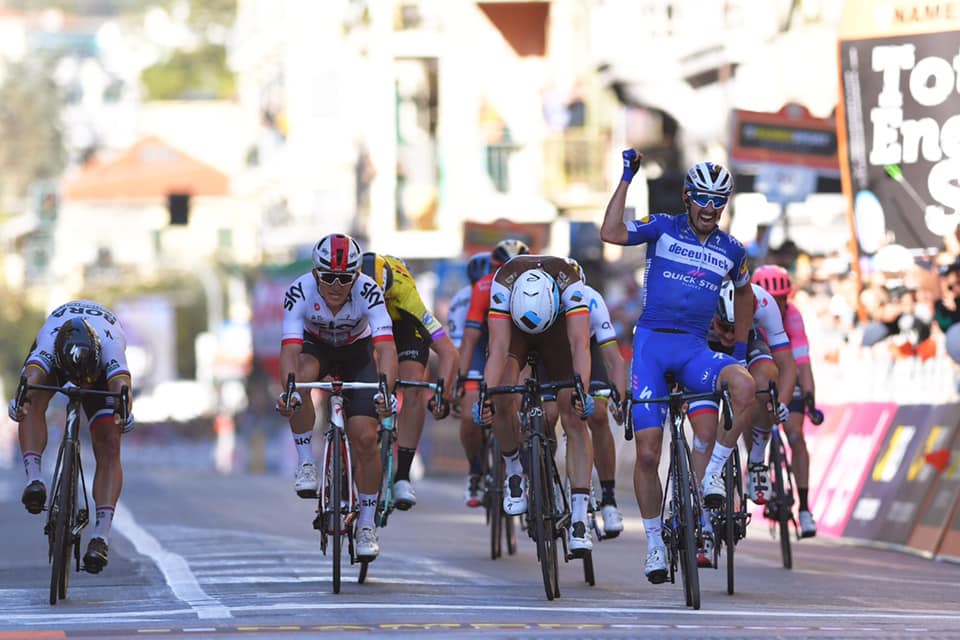 The decisive move of the day came on the famous climb of the Poggio di Sanremo, as has been the case in many editions of the race. It was Alaphilippe who launched the attack that would decide the race, making his move at the same point as Vincenzo Nibali when he won the 2018 edition. Several of the pre-race favourites including Sagan, Valverde, Kwiatkowski, Nibali and Trentin all went with him as well as Oliver Naesen, Matej Mohoric and Wout Van Aert.

The group quickly opened up a healthy lead over the chasing group and looked sure to stay away. Approaching the final few kilometres Matteo Trentin tried in vain to get away but was quickly chased down by Van Aert. With a few hundred meters to go it looked like this could finally be the year that Sagan might win as he was – on paper at least – the strongest sprinter in the group. However, Alaphilippe’s sprint was too strong and he too the victory in what would be his first monument win! 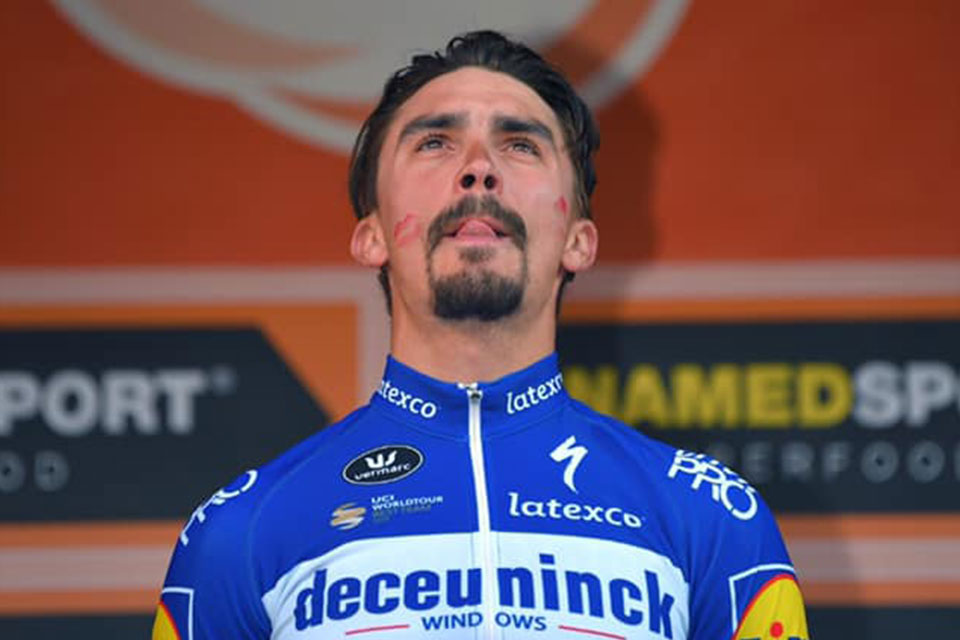 Julian Alaphilippe and the rest of his Quickstep teammates use the Bryton Rider 450 to measure their data whilst out training and racing throughout the year.