‘Opening Weekend’ as it is known in Belgium sees what many regard as the spiritual start of the road racing season. With the first two semi-classics of the season - Omloop Het Nieuwsblad and Kuurne Brussles Kuurne – last weekend it was an excellent opportunity for the classics specialists to test their form against one another before the first monument of the season in three weeks’ time.

As is often the case at the early season races it was Deceuninck Quickstep who were once again the dominant force over the weekend. The Belgian outfit kicked off the weekend at Saturdays Omloop Het Nieuwsblad where it was Zdeněk who was triumphant. 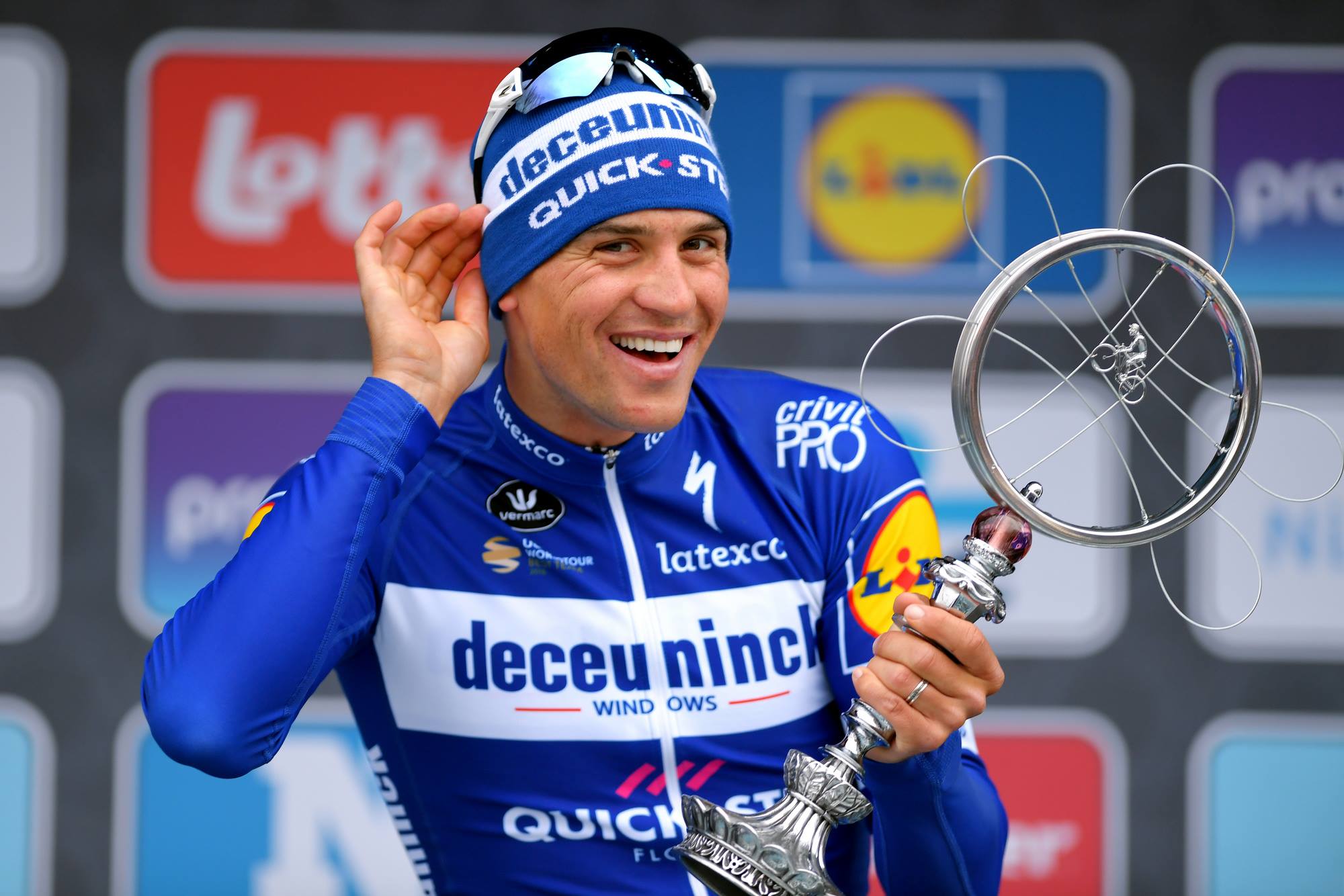 With 29km to go it would be a crash that would split the race, allowing a small group of riders to escape up the road. However, the first major move of the day came on the Muur van Geraardsbergen where Olympic champion Greg Van Avermaet launched a powerful attack which saw Daniel Oss dropped by the leading group of five. The breakaway pressed on towards the Bosberg, holding the small advantage they had over the chasing group. However, it was Van Avermaet once again who put the hammer down, this time the group hung on to the Belgians wheel. With just under three kilometres remaining it was Tim Wellens who was next to try his luck, with a smart attack round a traffic island. The move was immediately chased down by Van Avermaet who looked keen to take the race to a sprint finish. However, as soon as the Belgian caught his compatriot Štybar launched a counter attack and quickly built a healthy lead. With none of the remaining riders willing to chase the victory went to the Czech.

The following day saw an extremely impressive win for another Deceuninck Quickstep rider. This time it would be Bob Jungles who would time trial his way to a solo victory at Kuurne Brussles Kuurne. Jungles attacked from a small leading group with 16km to go and in an impressive show of strength, held his 24 second lead over the peloton all the way to the finish line. 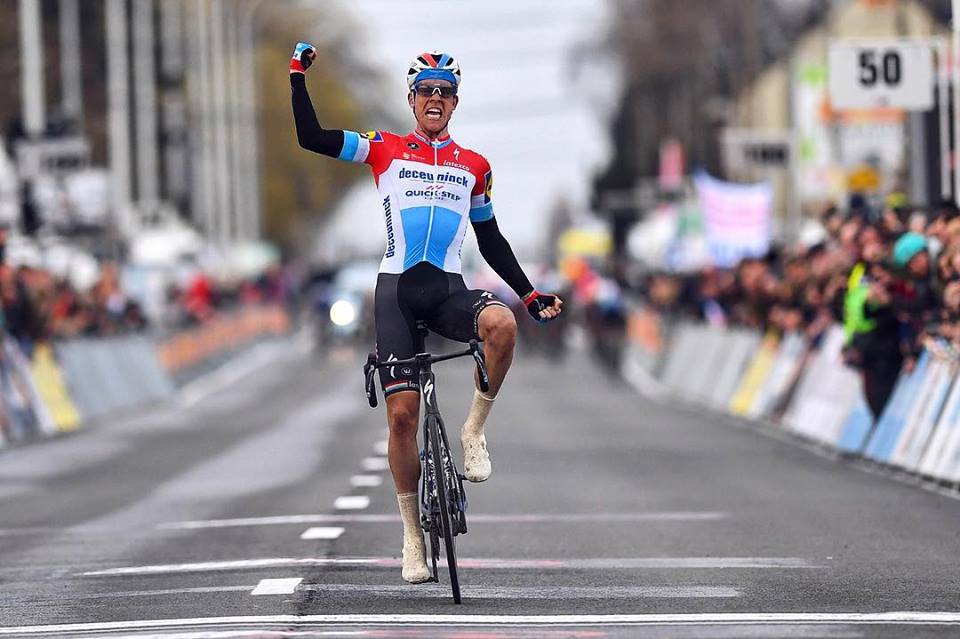 That would not be the end of the Success for Deceuninck Quickstep that week, as Florian Sénéchal would go on to take an impressive 3rd successive win for the Belgian team at Le Samyn.

All the Deceuninck Quickstep riders use Bryton computers to measure their data. With the newly launched Bryton app its now even easier to connect your device and analyse the data on the go.