Cycling has always been a popular sport in Columbia and the South American nation has been the home of some of the sport’s most legendary figures. Riders like Fabio Parra and Luis Herrera have long been some of the best athletes the country has produced.

Previously the professional ranks have seen only a handful of Columbian talent at any one time. However, the current crop of riders seems to have a strength in depth that has never been seen before in the peloton. Nairo Quintana, Miguel Ángel López, Estaban Chavez and Rigoberto Urán have all proved themselves in the biggest races, all of whom have either won or finished on the podium of a Grand Tour. Amazingly, the future looks even brighter with young riders like Iván Ramiro Sosa, Daniel Felipe Martínez and Egan Bernal - all of whom are still under 23 - already looking like future Grand Tour winners. 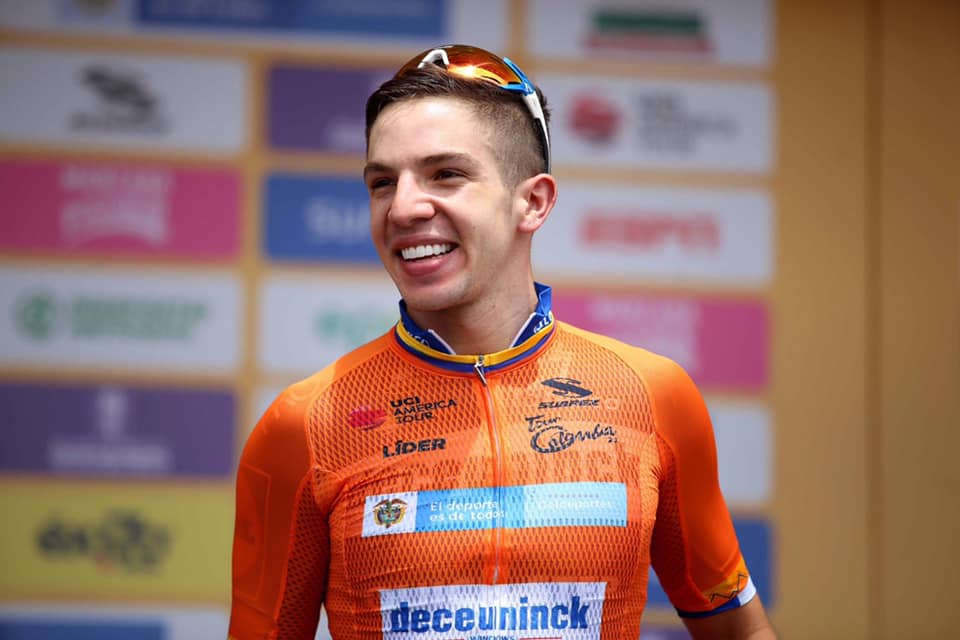 Columbian riders have always had a reputation for being incredible climbers who are at home in the high mountains. While this in part may be true it certainly does not fully describe the current generation of riders. Columbian's are now winning on almost every type of stage with riders like Jarlinson Pantano, Winner Anacona, Carlos Betancur, Sebastián Henao and Darwin Atapuma all capable of winning Grand Tour stages from breakaways. In the sprints too the Columbians look like a force to be reckoned with. Both Álvaro José Hodeg and Fernando Gaviria have beaten some of the best sprinters in the world and at just 22 and 24 years old you have to feel that the best is yet to come. 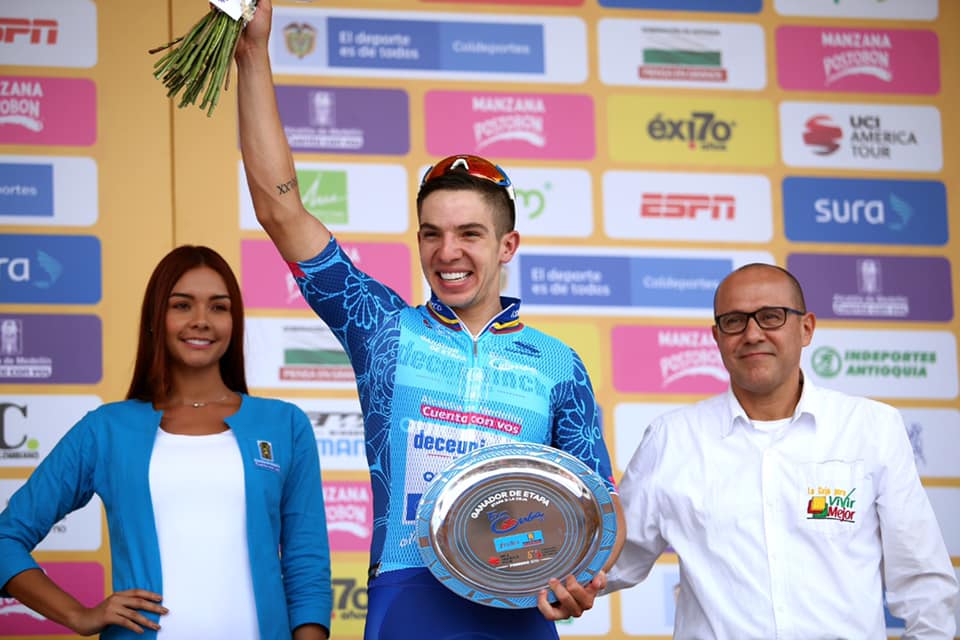 Local Columbian races are also on the up. The 2019 Tour Colombia has once again attracted some of the biggest names in the sport with the likes of Chris Froome, Egan Bernal, Miguel Ángel López, Fernando Gaviria, Nairo Quintana and Julien Alaphilippe all on the start sheet.

Two stages in and the Colombians have already left their mark on their home race. Stage one's team time trial saw Uran and his EF Education First take the stage and the first leaders jersey to boot, whilst his teammate Daniel Felipe Martínez took the best young riders jersey. The following day's sprint stage was the first chance for Álvaro José Hodeg to try and take his first home win of the season which he did in emphatic style. Hodge won the stage and with it took the overall leaders jersey, the points classification jersey and stole the best young rider's jersey Martínez. 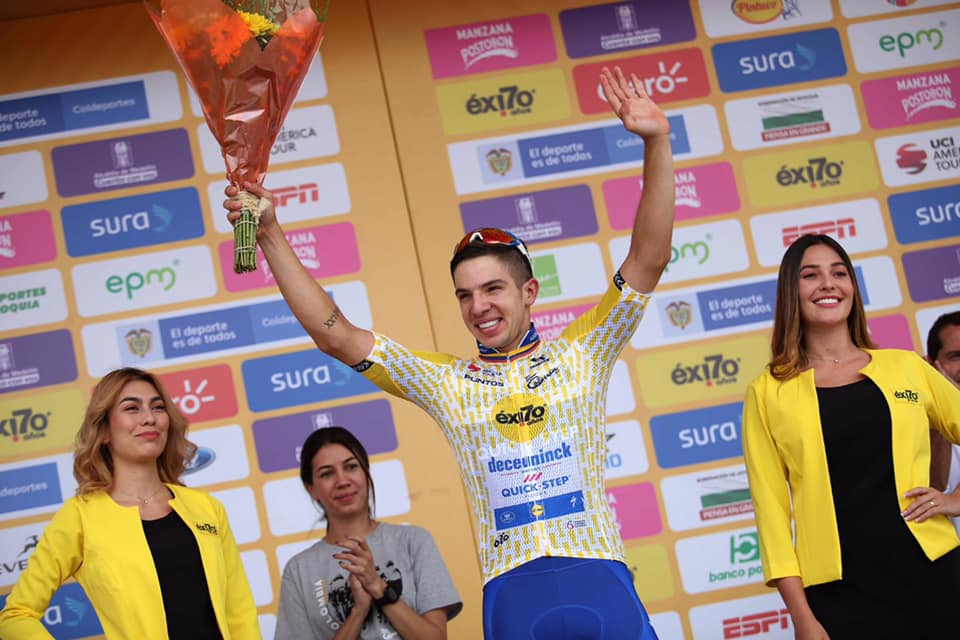 Throughout this season Álvaro José Hodeg and the rest of his quickstep team will be using Bryton's Rider 450 computers to messure all thier data and statistics. To find out more about Bryton computers, click here!