With the Tour de France starting a week later than normal, many of the worlds top riders opted to skip the traditional preparation race – the Criterium du Daphine – in favour of the slightly later Tour de Suisse.

With many of the Tour de France favourites taking to the Start line, the race promised to be an exciting prospect. Riders like Richie Porte, Nairo Quintana, Peter Sagan, Bauke Mollema, Steven Kruijswijk and Wilco Kelderman all selected the Swiss race as preparation for the Tour

Being a mountainous country, most stages had a significant amount of climbing. By stage seven, the GC battle had boiled down, leaving only the strongest riders in the top ten. With time to make up on the current race leader, pre-race favourite Nairo Quintana launched an explosive attack in an attempt to take the race lead.

Quintana quickly opened up a small lead, however he was unable to put significant time in to the race leader Richie Porte and his breakaway compatriot Jakob Fuglsang. As Quintana crossed the line taking the stage victory he was closely followed by both Porte and Fuglsang, who were just 22 seconds behind the Columbian. 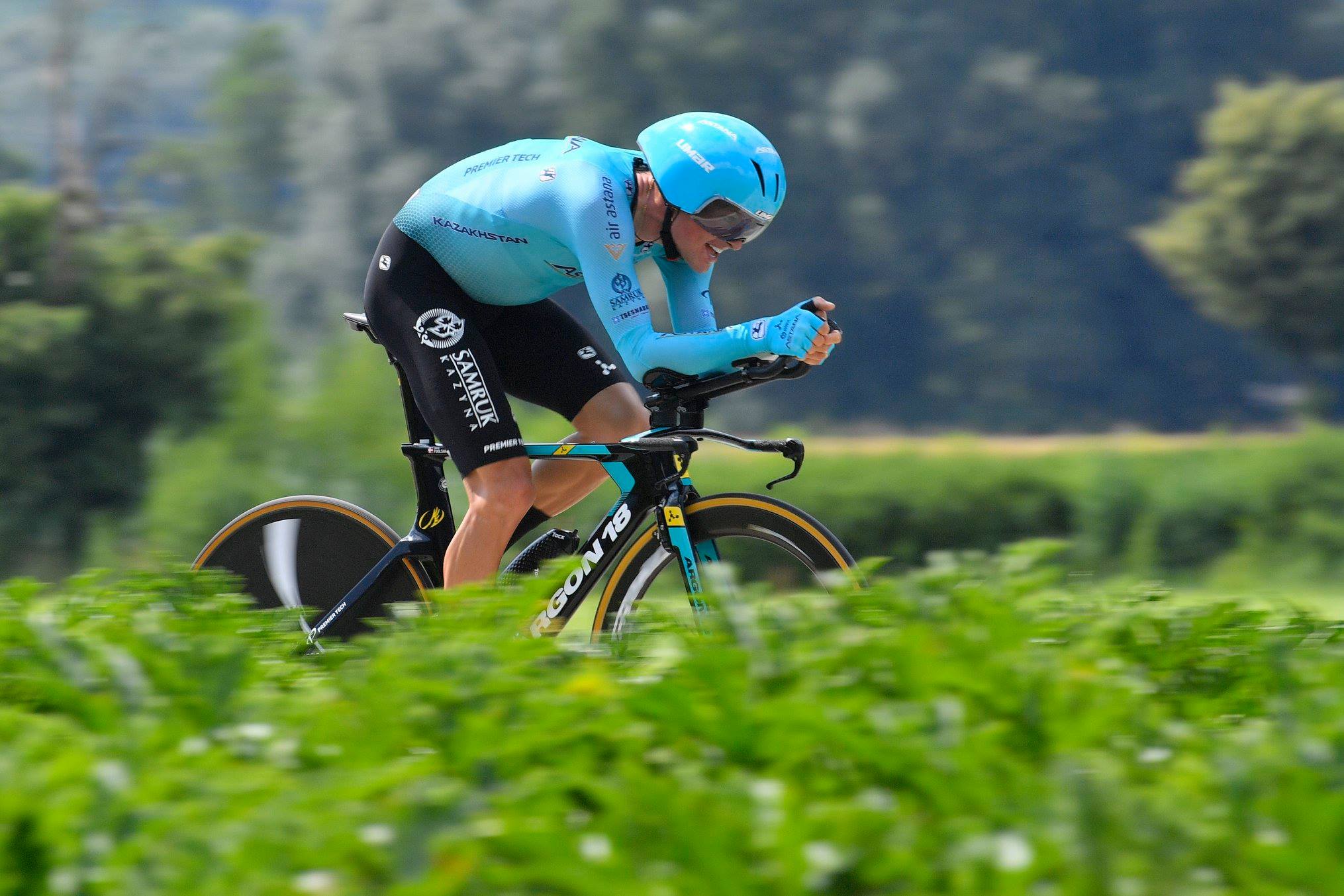 With stage eight providing a break for the riders in the form of a flat sprint stage, the GC action resumed on the final stage – an individual time trial round Bellinzona. Having failed to take significant time out of the race leader Porte, Quintana looked like he may have missed his chance to win the race, as he started the stage 17 seconds behind the Australian.

Porte put in a strong time trial to defend his lead, finishing 14th on the stage. Whilst Quintana slipped from 2nd to 3rd on GC. The big winner of the day was Jakob Fuglsang, who finished 8th on the stage and jumped from 6th to 2nd overall. 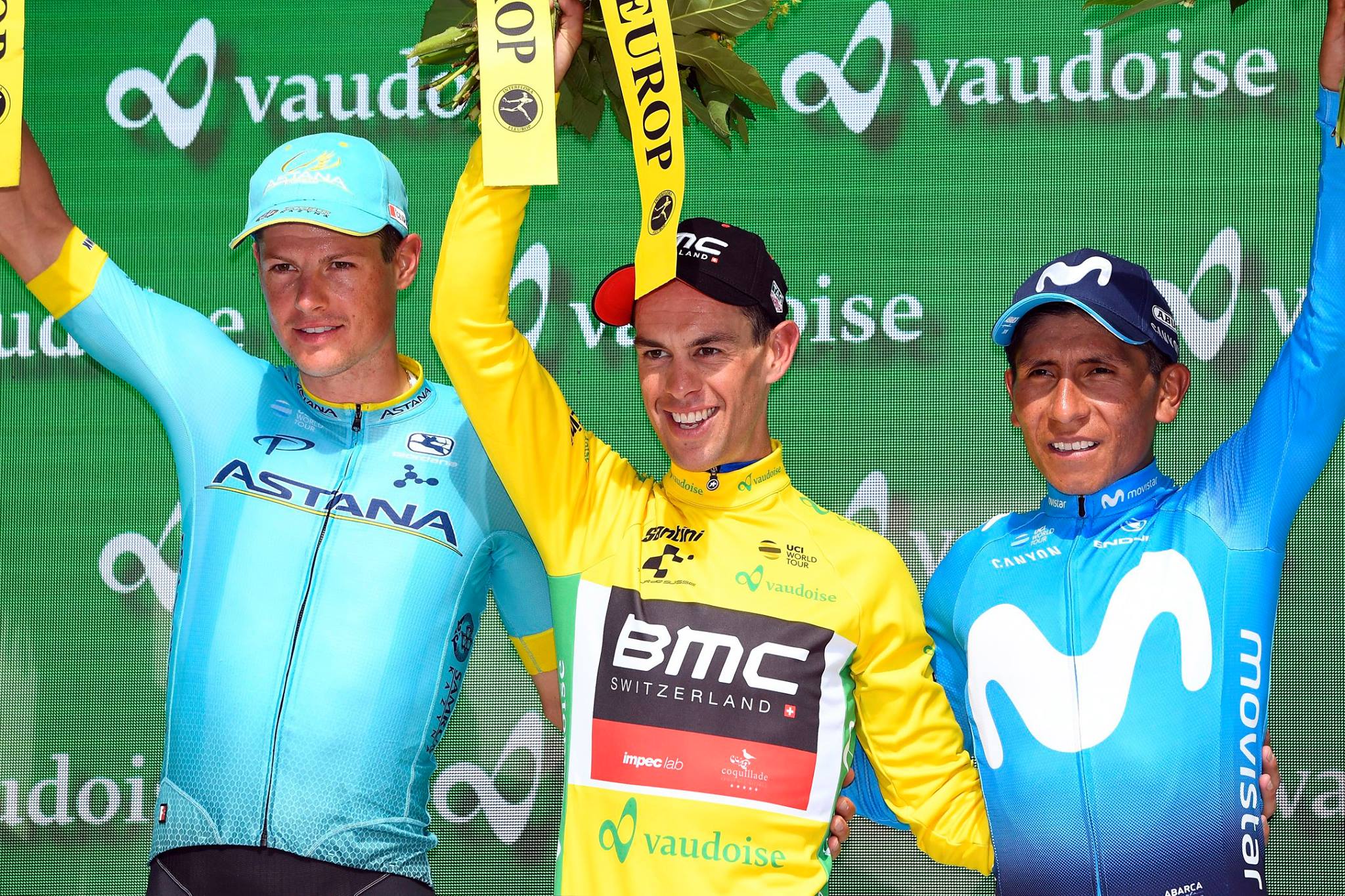