Stage 19 of the 2018 Giro d’Italia will be remembered not only as the race’s decisive stage, but also as one of the most exciting stages in recent years. With the stage taking in the white roads of the mighty Col delle Finestre.

Having shown the first signs of weakness on stage 18, race leader Simon Yates was looking to hold on to the lead he had seen halved in the previous stage. Perhaps smelling blood, Team Sky decided to take the race on, setting an infernal pace from the bottom of the Finestre. The move had the desired effect, quickly putting the Maglia Rosa into difficulty. 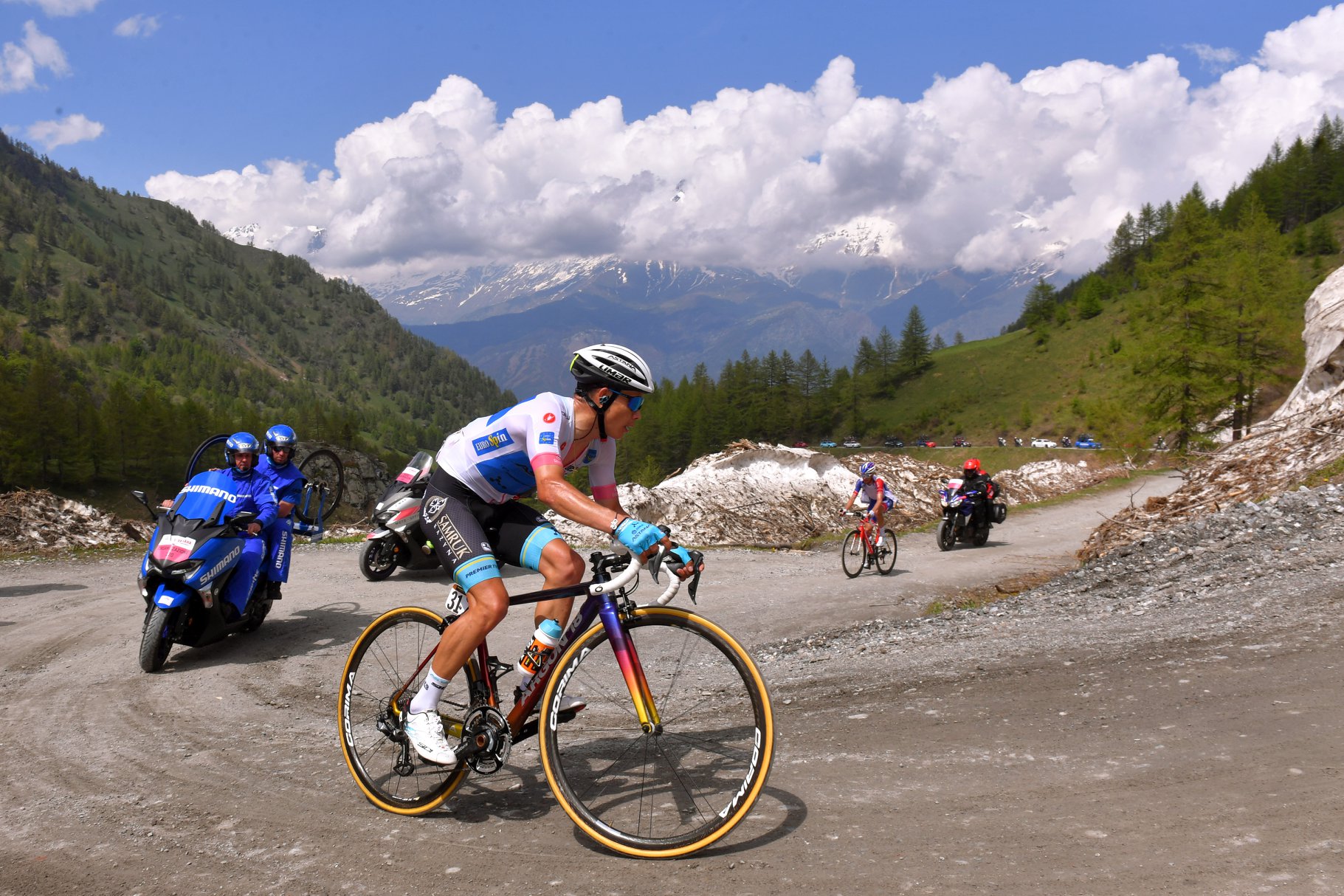 With a little over 80km remaining Sky had run out of manpower. However, with the front group containing only the strongest 6 riders in the race and with Yates now over five minutes down, the opportunity had arisen to take the race on from the front. Having lost more than three minuets in the first two weeks of the race Chris Froome decided to put in an attack that would go on to define the race.

Quickly building up a lead of 30 seconds Froome was the first to crest the Cima Coppi and take to the decent. At the summit of the final climb to Bardonecchia his lead had extended to more than three minutes to the next group on the road including Dumoulin, Pinot, Carapaz and Lopez. The move was strong enough to win the stage comfortably, but more importantly gave Froome the pink jersey and the lead in the mountains classification with just two stages remaining. 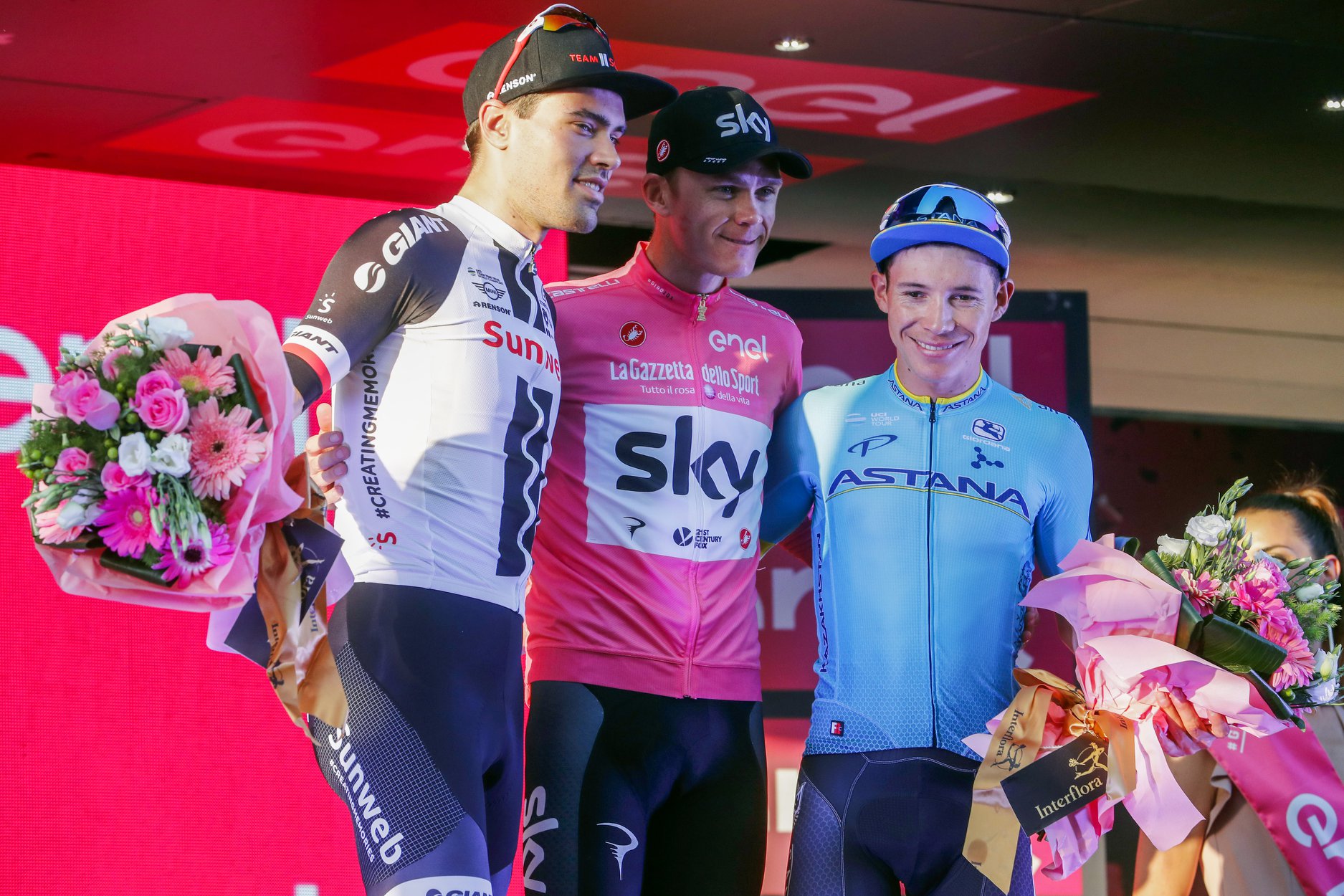 After a strong ride from their team, Astana riders Lopez and Bilbao had finished inside the top ten on the hardest day of the race. By the time the race had come to a conclusion in Rome they had secured 3rd and 6th place overall, making Astana the only team to get two men in the top eight. Alongside his strong podium finish, Lopez also took the white jersey of the best young rider classification, winning by 45 seconds over Ecuador’s Richard Carapaz.