Hot on the heels of their new Pro 2 trainer. Bkool have officially released their new direct drive smart trainer, the Air.

It is a simular controlled trainer, with realistic resistance in a variety of virtual environments. This includes steep hills, with the Air able to simulate up to 20% gradients. The built in power meter provides essential metrics for training, and it's accurate up to 2000W. It can also be used to set power levels, for advanced training. The rocking mechanism allows for realistic pedalling motion whether seated or standing, whilst transferring less stress to carbon frames. It's also got the handy analytic feature of inbuilt weight measurement. Connecting devices is a breeze, with Bluetooth Smart and Ant+ as standard. And as as expected from BKool, they have come in with one of the most aesthetically pleasing trainers on the market. 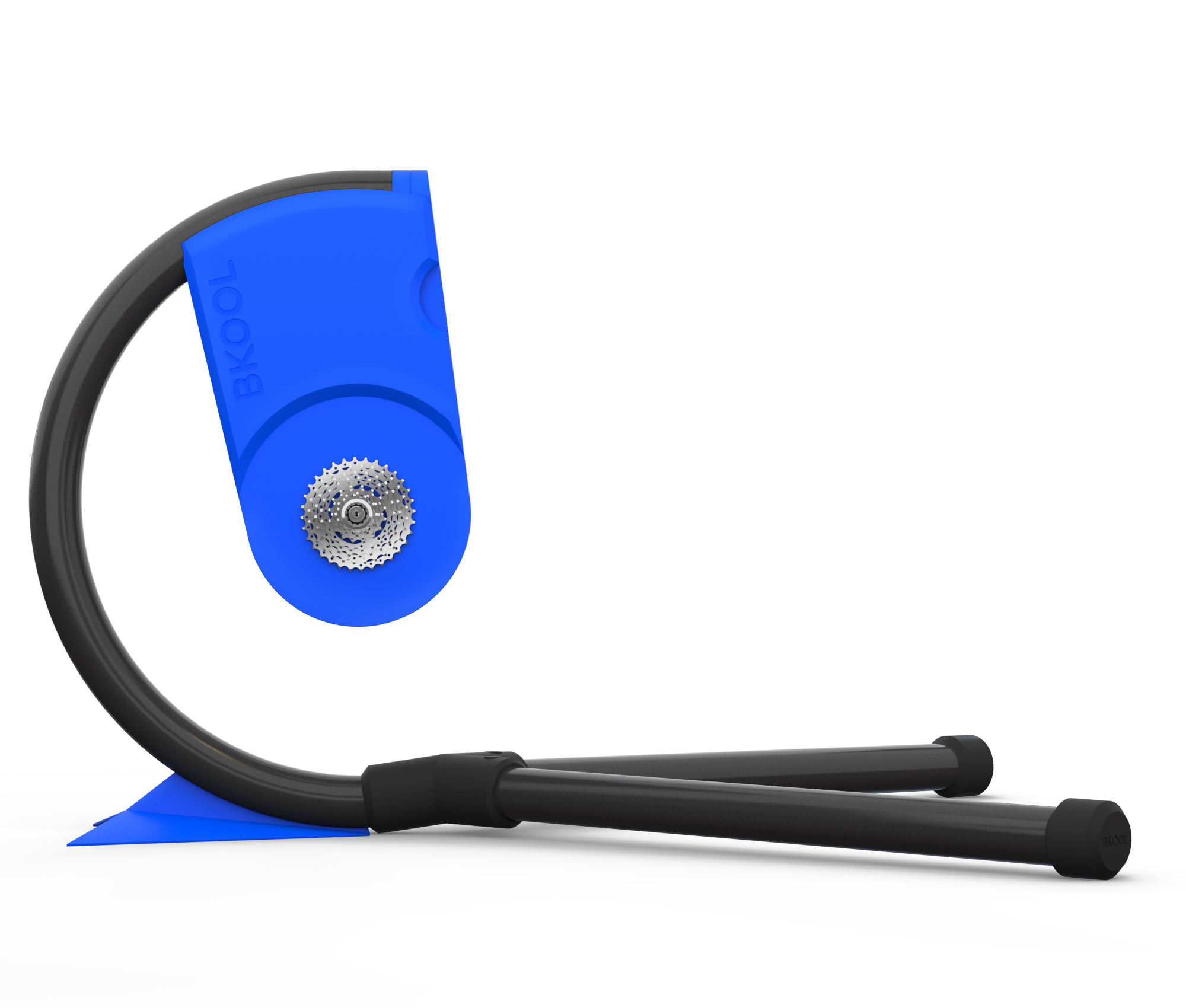 - The most advanced simulator controls the trainers resistance for a very real user experience.

- Very Powerful - Simulates up to 20% gradients

- Built-in power meter. Measures the exact watts being generated by the cyclist