The spring classics have flown by at breakneck speed as they always seem to. With the first Grand Tour of the season just around the corner we thought we’d briefly look back at the last few races through the Ardennes and surrounding areas.

One of the biggest breakthroughs of the season so far has come from the exciting young dutchman, Mathieu Van der Poel, who looked to be a strong favourite going into the spring classics season after an impressive win at the Cyclocross World Championships in February. Having also won the Brabantse Pijl just four days earlier, out sprinting the inform Julian Alaphilippe in the process, Van der Poel was a heavy favourite at his home race, Amstel Gold. The question was, would he be able to emulate his father’s 1990 victory at his first attempt. 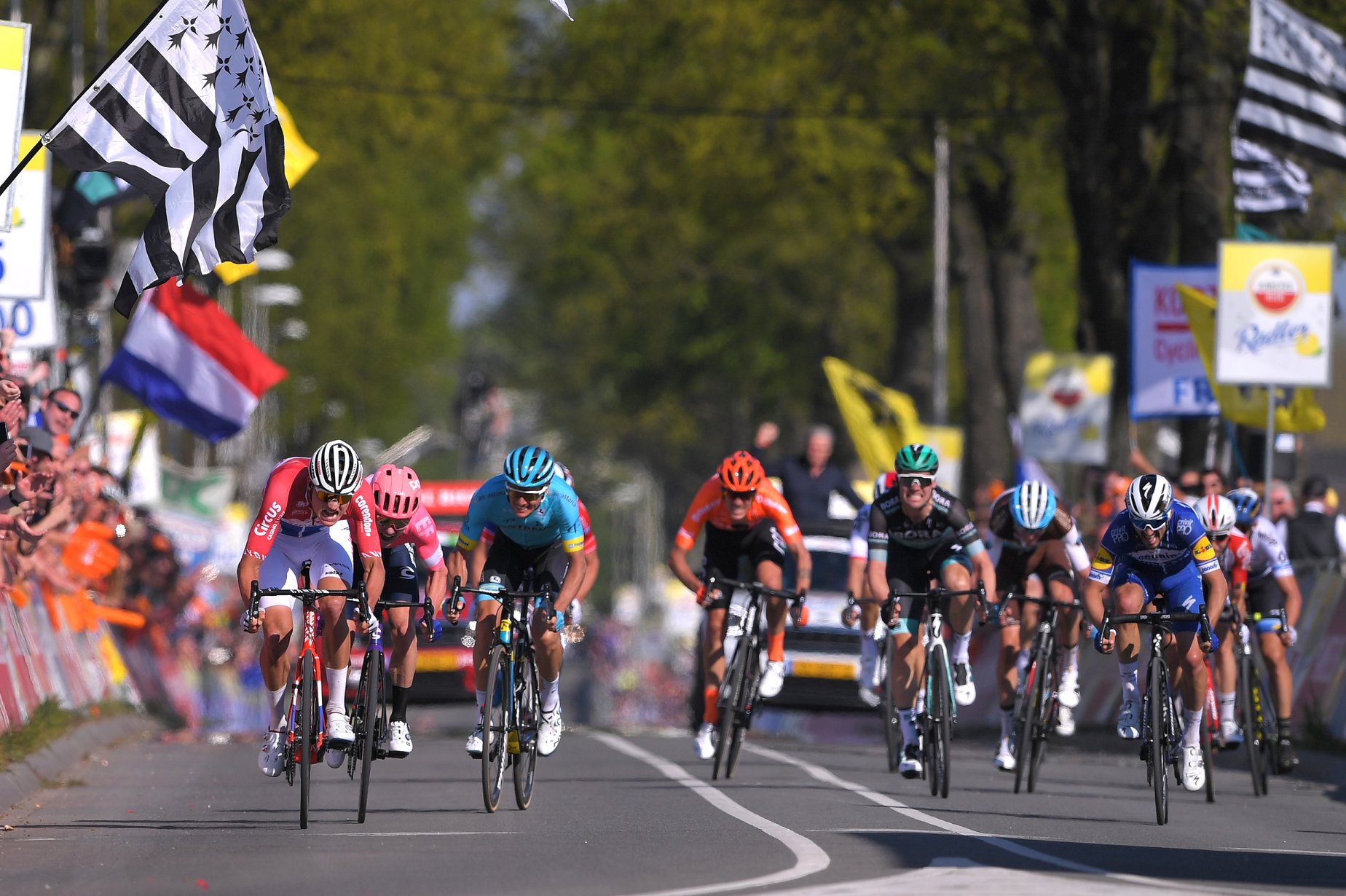 With just a handful of kilometres remaining the race looked to be all but over for Van der Poel, who was in a small group around a minuet behind the two leaders, Julian Alaphilippe and Jakob Fuglsang. However, showing brilliant strength and determination Van der Poel dragged the group back to the wheels of the leaders with less than a kilometre to go. In what was one of the most exciting finishes of the last few years Van der Poel showed why he is regarded as one of the most talented riders of his generation, winning the sprint from 300 meters to go! Jakob Fuglsang managed to hold on to take 3rd place and the fading Alaphilippe, knowing the race was lost, rolled in for 4th place.

The following week provided a chance for the two escapees to have a second bite at the cherry. The finish of La Flèche Wallonne is usually quite formulaic with a steady ride to the foot of the final climb of the Mur de Huy before an explosive final few hundred meters to the finish. However, what it lacks in variety it makes up for in toughness, with the finish featuring one of the hardest climbs in the region, the ‘Wall of Huy’. 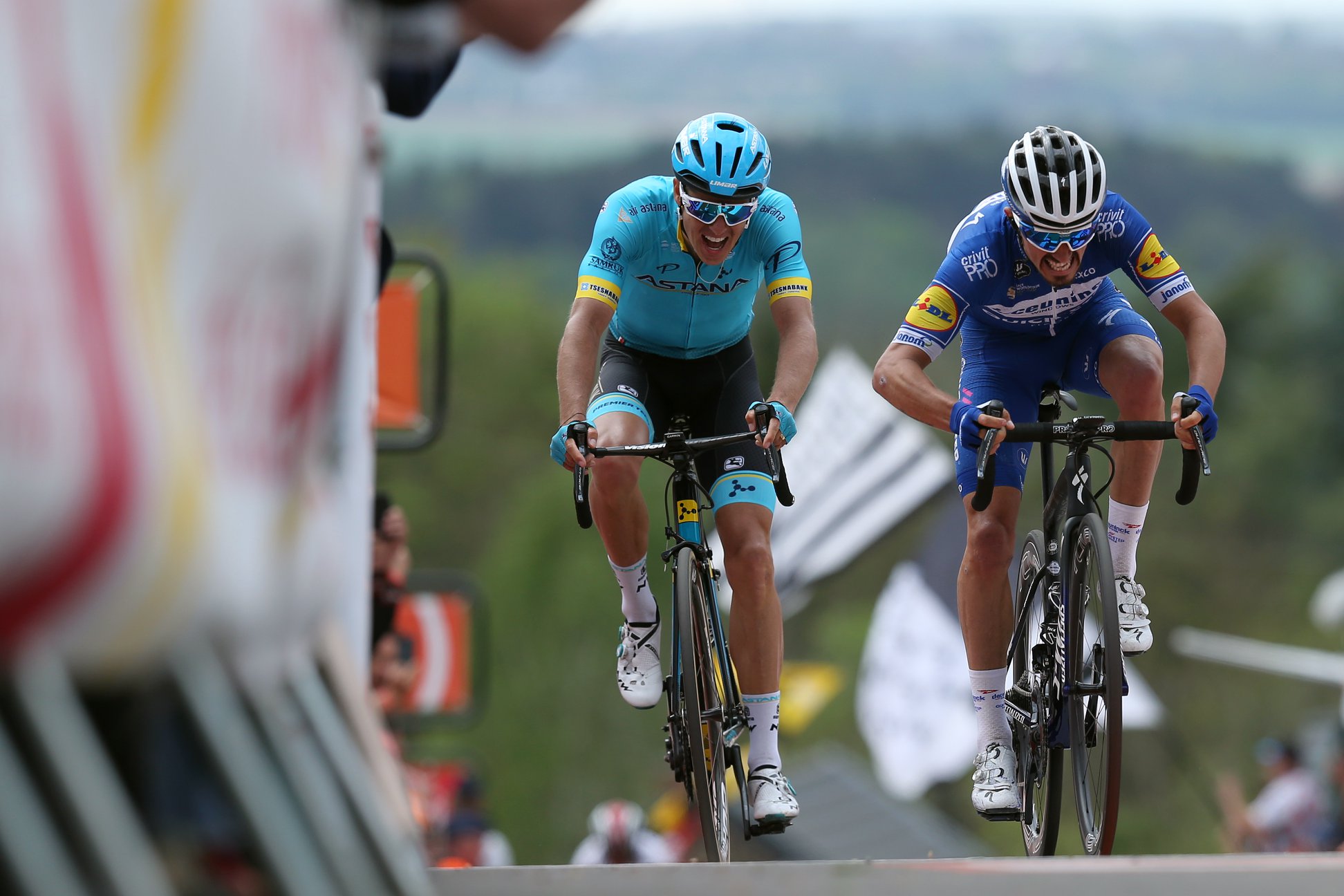 As predicted the race can down to a battle on the final climb and it would be two of the main protagonists from Amstel Gold who would fight it out for the win. Jakob Fuglsang and Julian Alaphilippe timed their attacks to perfection and it looked like the Dane might take the victory but with just a few meters to go the Frenchman stole away to take his ninth win of the season, leaving Fuglsang with his second podium finish in week.

The final race of the classics campaign, Liege Bastogne Liege, would finally be Jakob Fuglsang’s chance to not only take a well-deserved classic win but also his first ever monument. The new course was a tough one and with the wet weather it was made even harder. However, the Dane made light work of both the course and his opposition storming away to victory. Despite almost coming unstuck on a wet descent he managed to hold on for what is undoubtably the biggest win of his career to date. 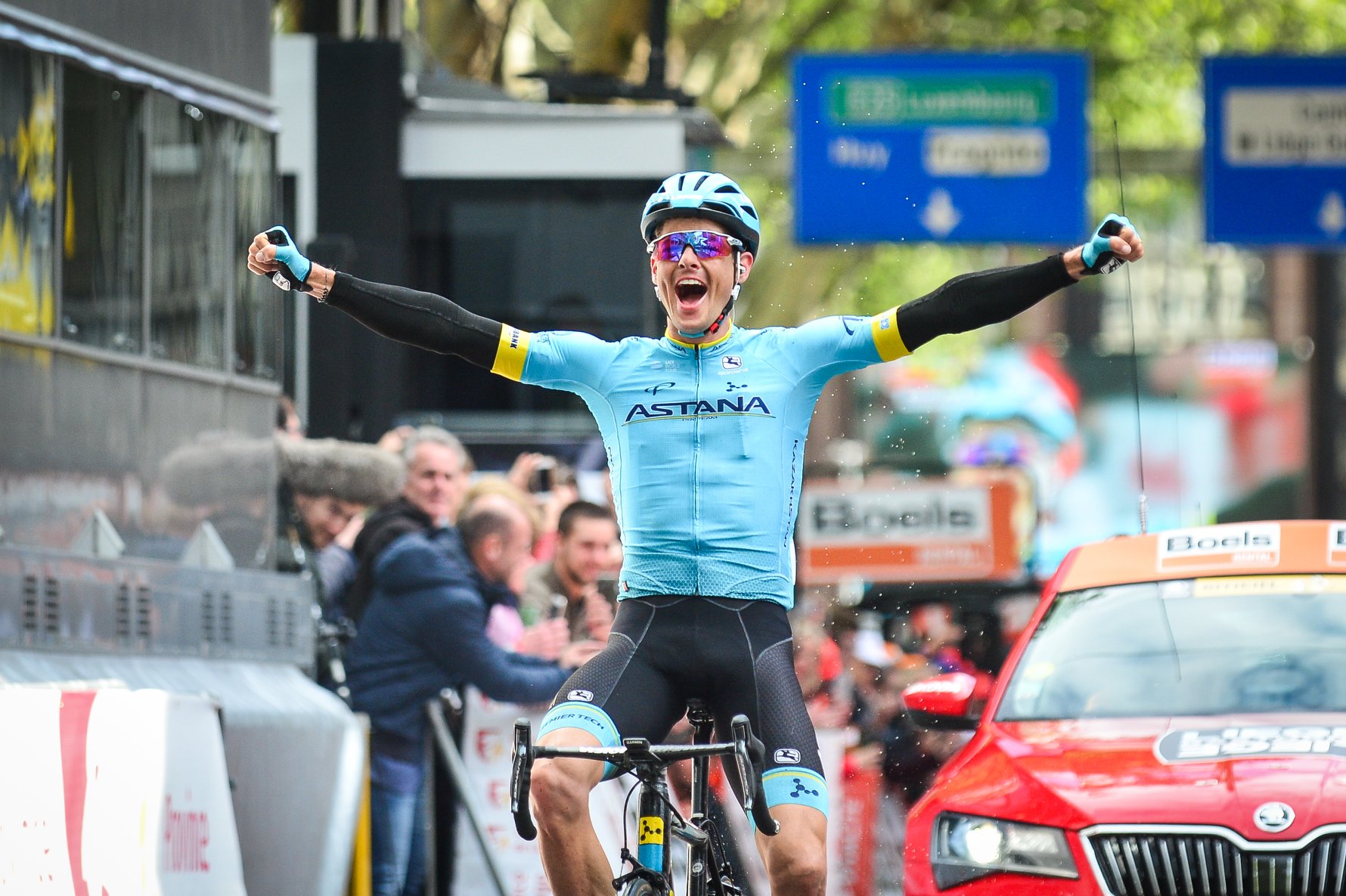 Jakob Fuglsang won Liege using his shoe of choice, the Northwave Extreme Pro. Whilst Julian Alaphilippe uses the Bryton Rider 450 to measure all his data while training and racing.