Once again, the Hell of the North lived up to its name, providing us with some of the hardest racing of the year. As has been the case multiple times throughout this classics campaign there was no clear favourite going into the 2019 edition, leaving an excellent opportunity open to a plethora of hopefuls. 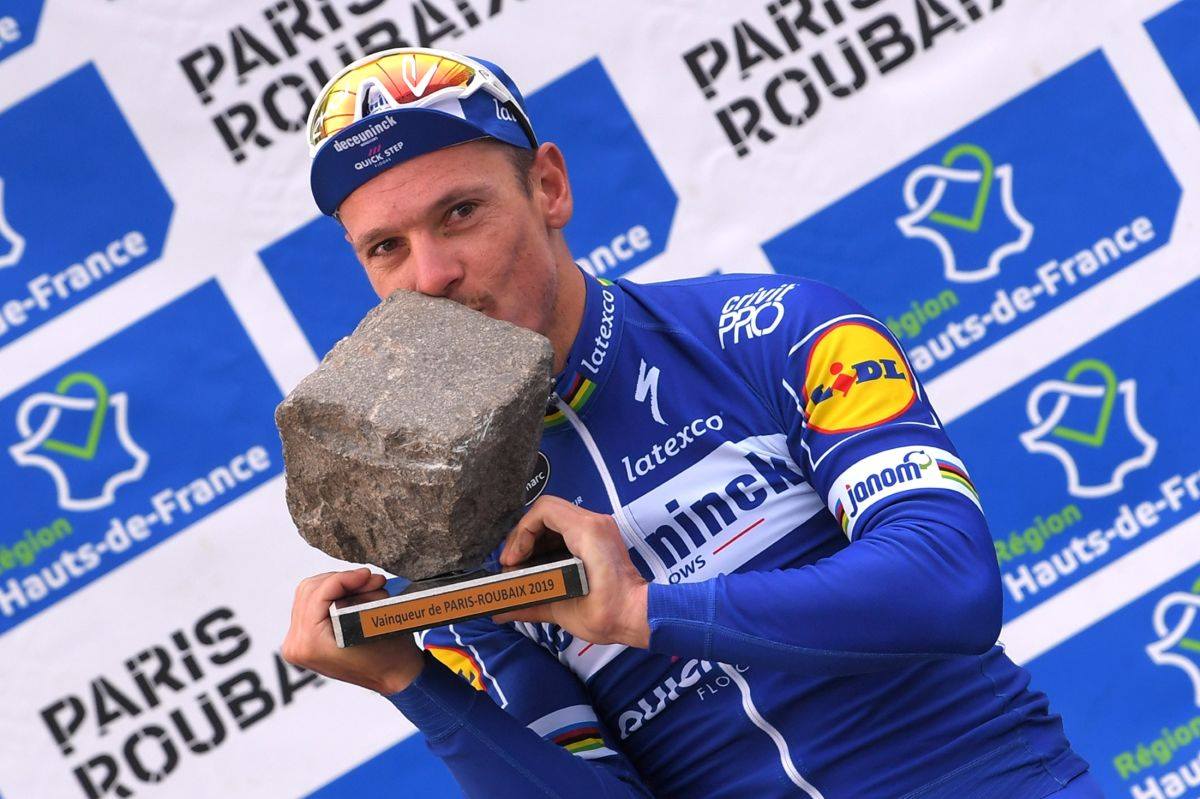 The race started fast with Deceuninck Quickstep setting a fast pace, making the race hard from Kilometre Zero. With multiple riders who had a real shot at winning and with riders like Peter Sagan and Greg Van Avermaet struggling to find their form it was the perfect opportunity for Quickstep to win their first Paris Roubaix since Niki Terpstra’s win in 2014.

Paris Roubaix is unusually in that it is one of the few races where being in one of the early breaks gives you a real chance of surviving till the end. Who could forget Mathew Hayman’s shocking victory where, after being in the days break early break, he out-sprinted four-time winner Tom Boonen in one of the most surprising wins in the race’s history. However, this year the fast pace being set made it exceptionally difficult to break away, which effectively neutralised the chase of any early moves getting up the road. 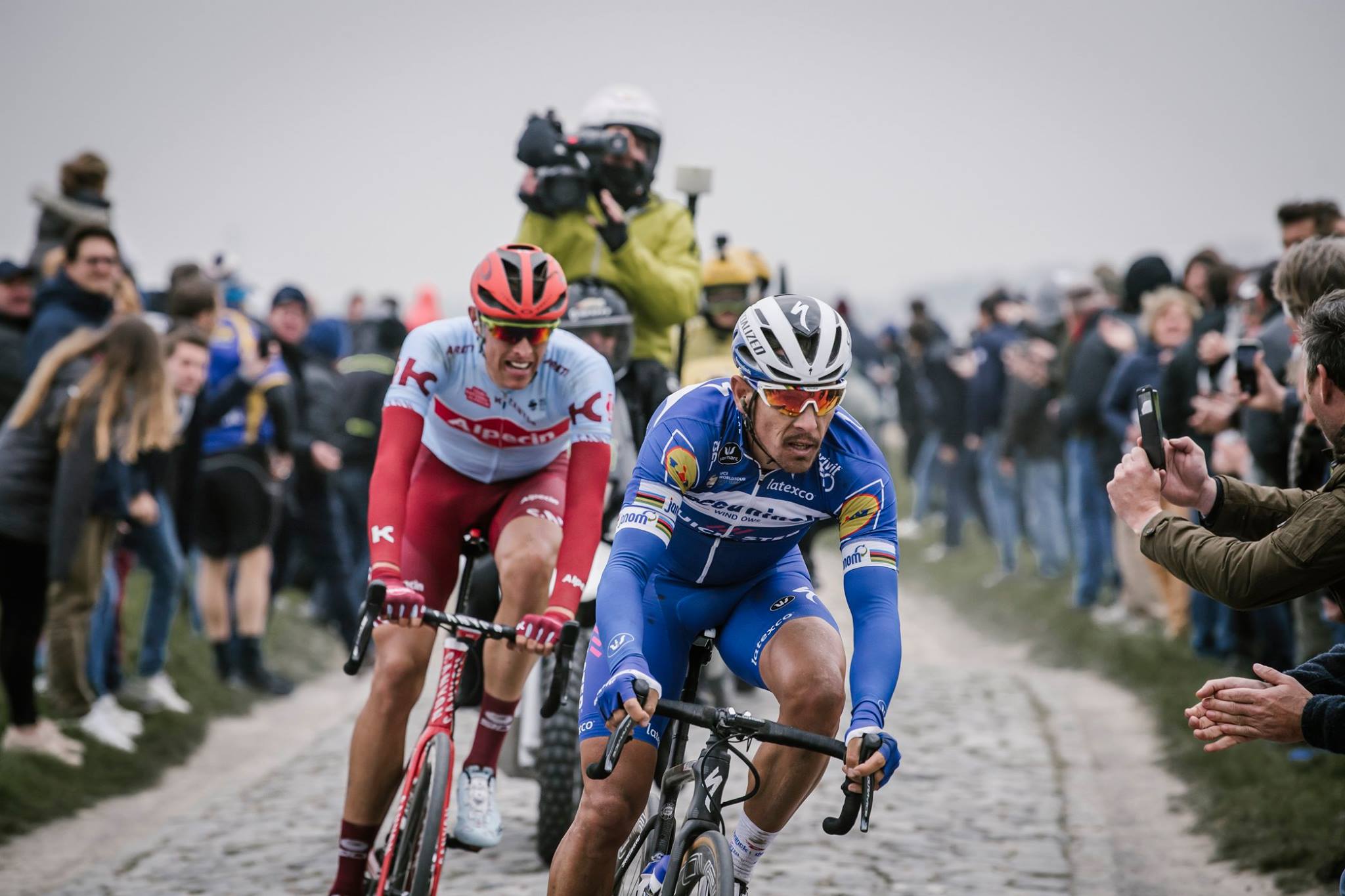 As the race hit the infamous Tranchée de Wallers-Arenberg the race finally split with several big names missing out. However, the decisive move would not form until just under 70km to go when Nils Politt attacked through the feed zone. He would soon be joined by the eventual winner Philippe Gilbert and later a group of favourites being led by Peter Sagan. The group quickly built up a substantial lead and contained a handful of the pre-race favourites including Sep Vanmarcke, Yves Lampaert, Wout Van Aert, Philippe Gilbert, Nils Politt and of course Peter Sagan.

By the time the leaders reached the Carrefour de l’Abre the effort was really starting to tell. Surprisingly it would be Politt who hit out successfully, despite having looked to be struggling for the last few kilometres. Only Gilbert would be able to follow the German and the duo worked well together all the way to Roubaix Velodrome opening up a healthy lead on the others. 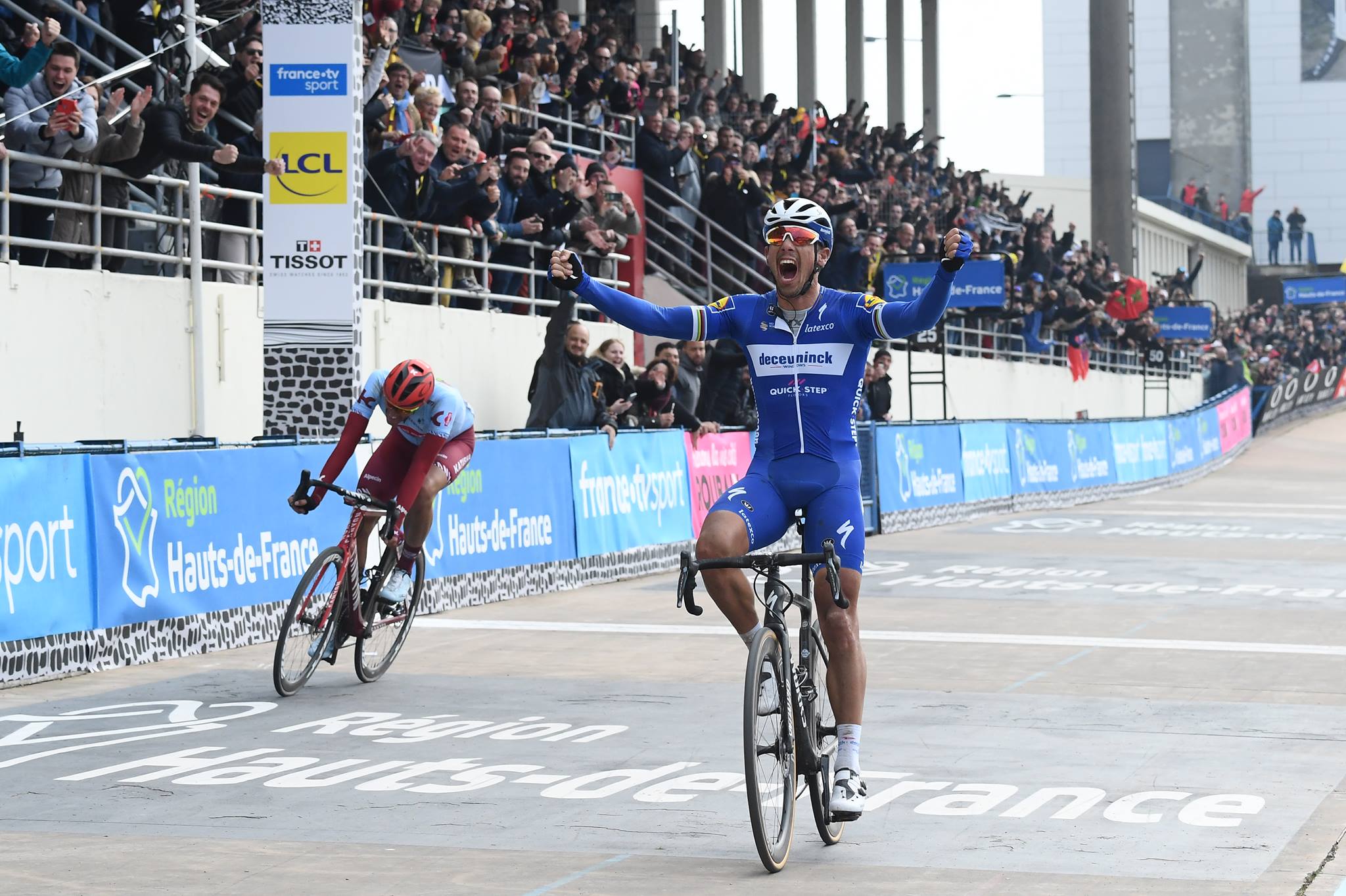 As the pair entered the Velodrome Gilbert looked the stronger of the two, and so it proved as the Belgian took his first ever win at Paris Roubaix leaving him only one monument short of a complete set.