Regarded as on of the biggest one-day races on the calendar the Ronde van Vlaanderen never fails to entertain, surprise and excite us and the 2019 edition was no exception. Going into the race it was wide open, with may of the big favourites struggling to find form. Peter Sagan had been struggling with illness, Greg Van Avermaet had failed to hit the heights he had in previous years and defending champion Niki Terpstra was struggling to settle in at his new team. 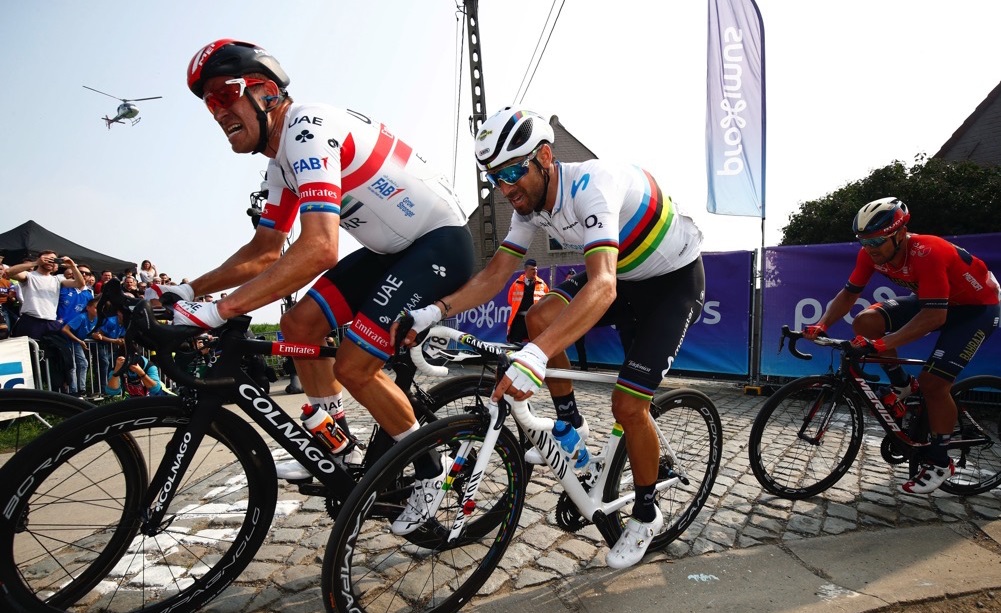 As Sunday morning dawned the list of pre-race favourites was extensive and included previous winners like Alexander Kristoff, Philippe Gilbert and Peter Sagan as well as new faces such as cyclocross World Champions Wout Van Aert and Mathieu Van der Poel. Even grand tour winner and current World Champion Alejandro Valverde was being tipped as an outsider. With Such a mixed field it was almost impossible to pick a strong favourite.

As expected, the racing was fast and aggressive early on, with several attacks coming in the mid-part of the race. Despite continued efforts from many of the big-name riders no one was able to stay away for any significant amount of time. 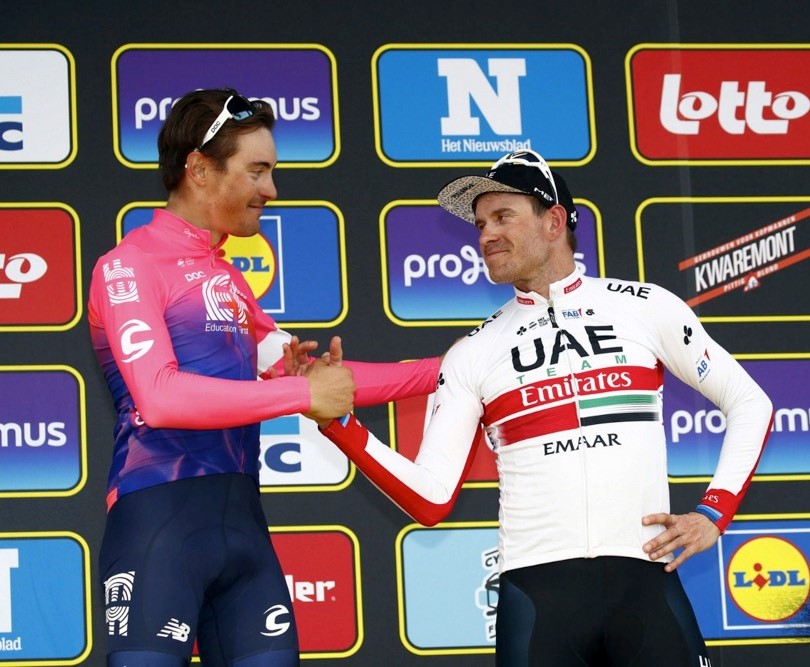 As the riders approached the Oude Kwaremont for the final time a group of the pre-race favourites was at the front of the race. With many of the big name riders watching each other the Italian rider Alberto Bettiol took his opportunity and attacked on the hardest part of the climb. The move was so strong that no one looked to be able to follow him.

Bettiol quickly established a lead and would hold it at around 20 seconds in an impressive effort over the Paterberg. With less that 15km remaining it looked like he might be caught, however the chasing group failed to get organised and were unable to catch him, leaving the Italian to take the win. With three Kilometres to go Deceuninck Quickstep rider Kasper Asgreen jumped out the group to snatch second place in front of an in-form Alexander Kristoff who took a well-deserved third place winning the bunch sprint ahead of Mathieu Van der Poel.

Alexander Kristoff’s Sprint was helped by the stiff sole and excellent fit of his Northwave Extreme Pro shoes which can be found here. While Kasper Asgreen and the rest of his Deceuninck Quickstep teammates use the Bryton Rider 450 to measure their data on the bike.