Miguel Ángel López has never failed to finish inside the top ten of any Grand Tour he has finished. However, Superman López is yet to win a Grand Tour, his best results being a pair of third places at the 2018 Giro d’Italia and Vuelta a España. 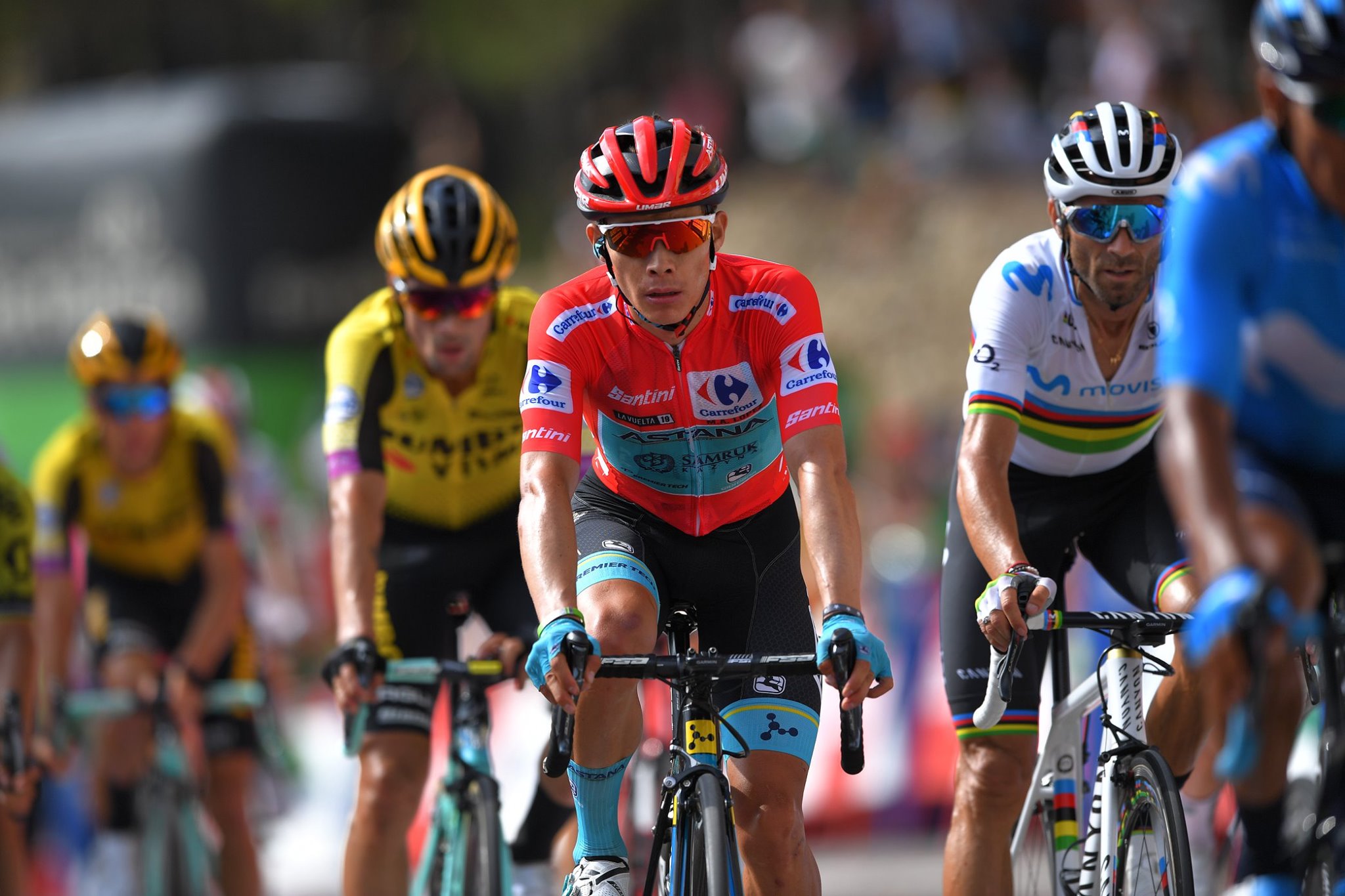 This year the 2019 Vuelta looks like it could provide Superman López with his best opportunity to win a grand tour yet. The race is only at its midway point and is already looking like it will come down to duel between the top four riders. At the time of writing López’ fellow Columbian and former winner of the race, Nairo Quintana, is in the race lead closely followed by former ski jumper turned professional cyclist Primož Roglič, who trails Quintana by just six seconds. López’ sits in third place another eleven seconds behind the Slovinian, with the ever-present Alejandro Valverde a further three seconds back in fourth. The gap then opens up to Tadej Pogačar who is almost two minuets behind Quintana in fifth. 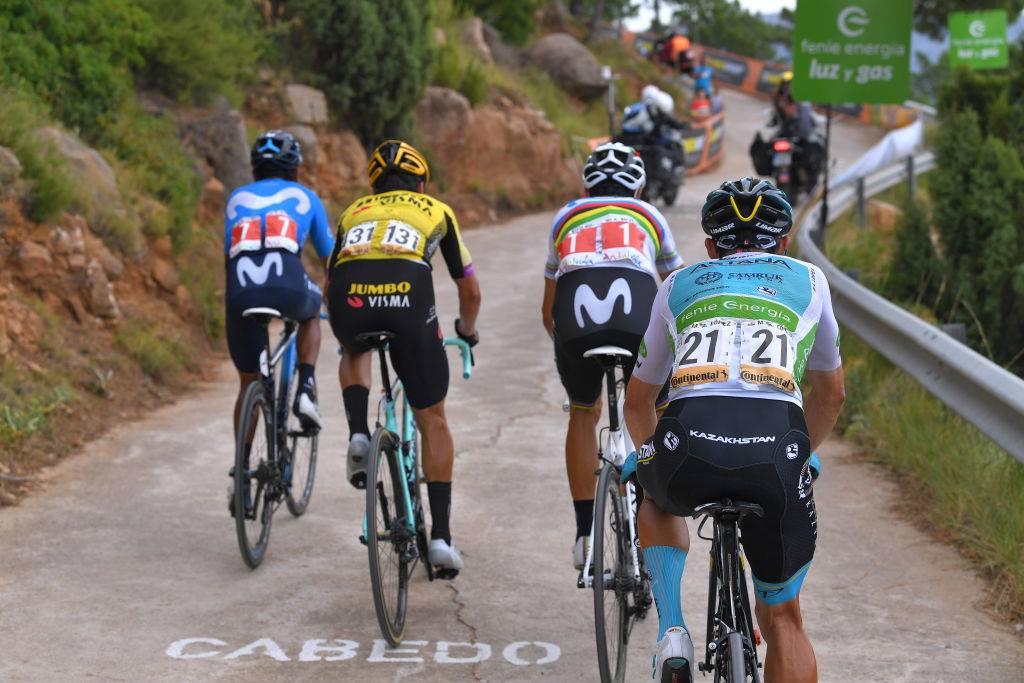 With today’s time trial looming large all eyes will be on Roglič, easily the most dangerous rider against the clock. However, with more mountains to come the Jumbo Visma man will be looking to take significant time so as to neutralise the very real threat that the other three contenders will pose in the last week.

With Roglič set to take time in the time trial and Quintana and Valverde having the benefit of a two-pronged attack, it’s down to Superman López to take the fight to them. Thankfully, López looks to be in some of the best form of his life. Having already worn the leaders red jersey twice in this edition, he’ll be looking to wear it at least once more, on the top step of the podium in Madrid. 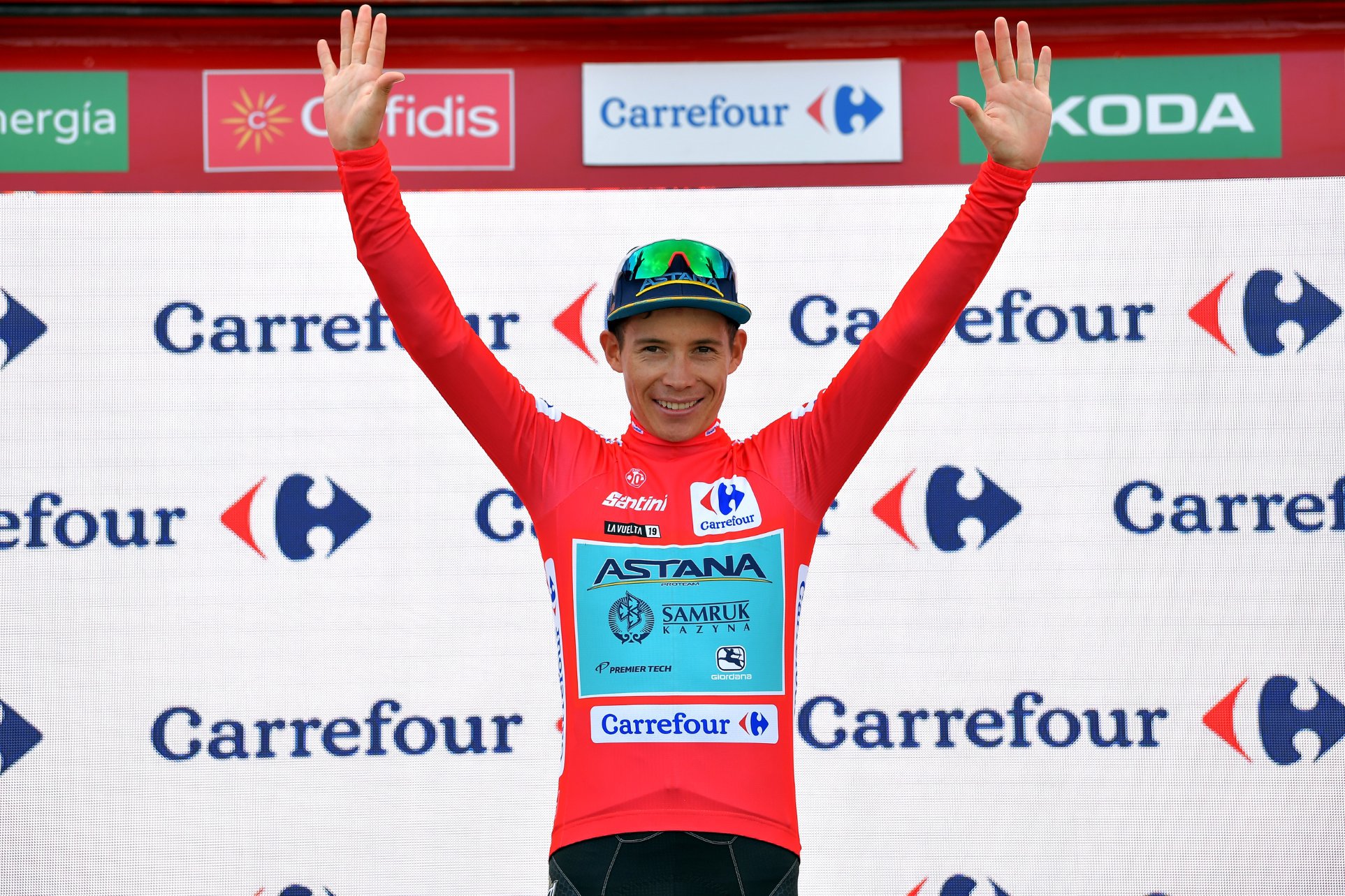 Miguel Ángel López and his Astana teammates all use the Northwave Extreme Pro shoe when racing and training. Weighing just 290g per shoe the Extreme Pro is super light and with its unidirectional carbon sole it guarantees brilliant power transfer when you need it most. This level of performance can come at a cost, not so with the Extreme Pro! It’s made with Northwave’s patented XFrame 2 construction, which ensures that the upper transfers every watt of power while providing the snuggest fit with no pressure points.