On the face of it, it’s hard to decide whether Patrick Bevin had a successful Tour Down Under or not. On the one hand the Kiwi did come away from the race with a stage win and the overall points classification – an impressive feat considering the field of sprinters that he had to contend with. 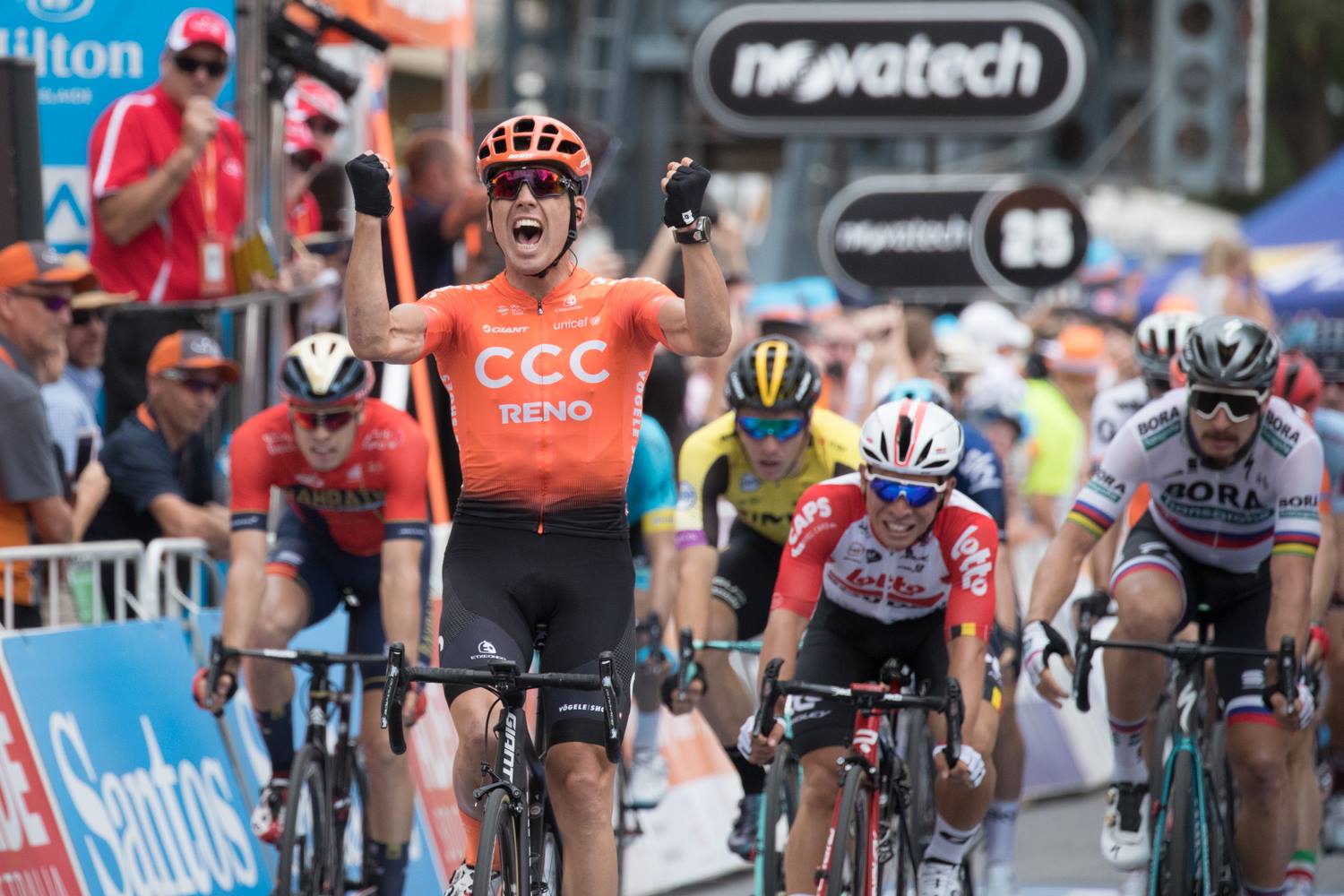 However, it’s hard not to wonder; what if? What if Bevin had not crashed whilst leading the race? Would he have been strong enough to hold onto the race lead? If he had managed to do so it would certainly have been the biggest win of his career to date.

It’s not too much of a stretch to think that he may well have done it. Bevin proved exceptionally strong on both the climbs and in the sprints, using his immense strength to power his way to victory on stage 2 as well as managing to take 5th place on stage 3 and 2nd on stage 4. 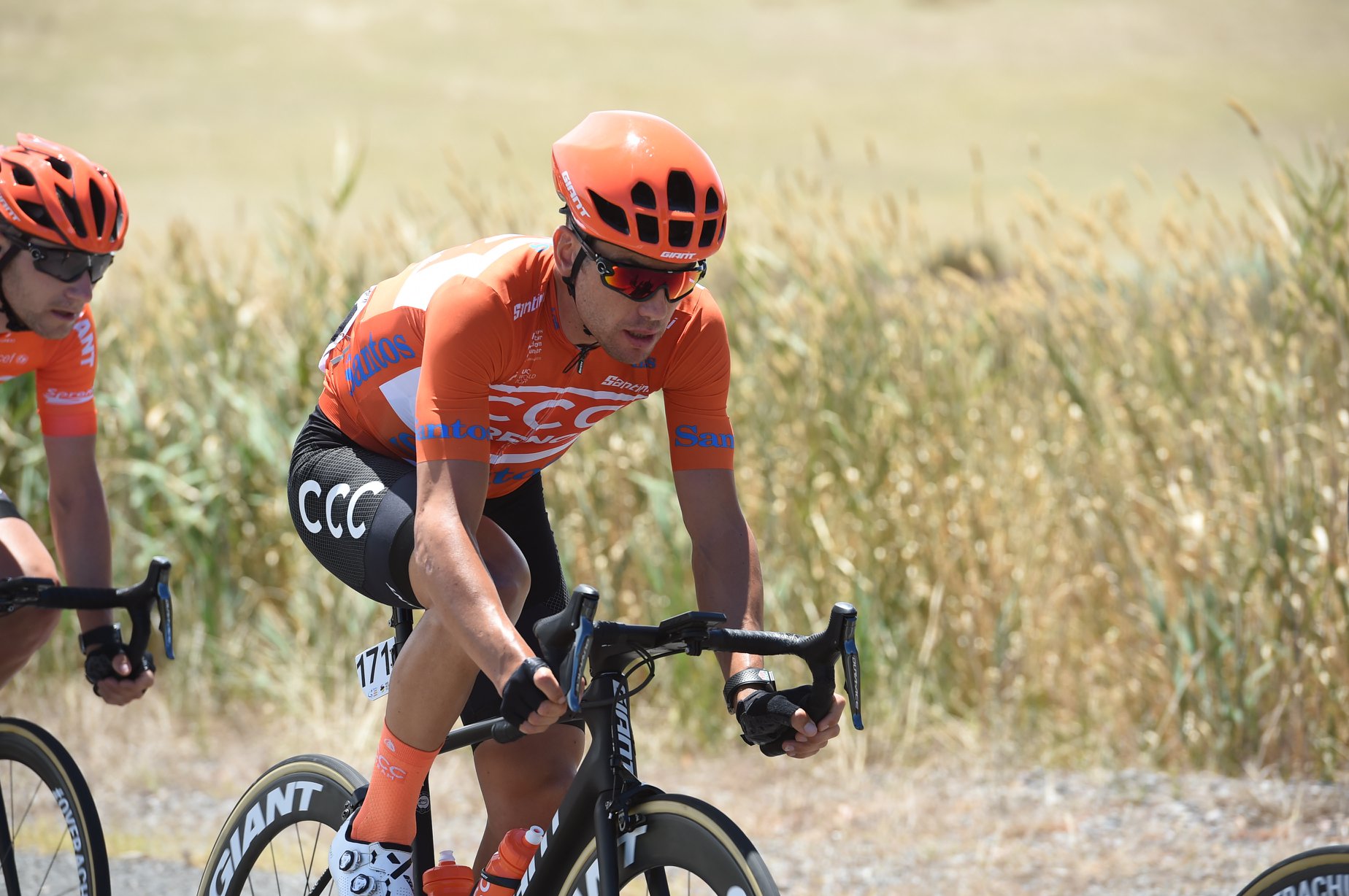 Heartbreak struck for Bevin on stage 5, when he came down heavily in a crash. Thankfully, X-rays and CT scans revealed the CCC Team rider had not broken any bones. Bevin soldiered on through the final stage suffering from the extensive bruising and road rash he had sustained in the crash. However, despite his heroic efforts he was unable to hold his slender lead in the general classification.

Hopefully Bevin's exceptional performance in the first half of the tour will now open up a few more leadership opportunities for the talented Kiwi, whose strength is often used in the service of others.

Bevin uses the new Northwave Extreme Pro shoes. Whilst being lightweight and breathable the are also exceptionally stiff making them perfect for transferring power in both the sprints and the climbs.