When it comes to pedal design, Speedplay aren’t afraid to think outside the box. Back in 1989, Richard Bryne designed a revolutionary double-sided clipless road pedal. Bryne’s ground breaking pedal was the first of its kind, based around an inverted system in which the pedal clips into the cleat. Bryne patented his idea and in 1991 Speedplay was officially born.

Ever since then, Speedplay have been striving to create the world’s best pedal systems. By embracing an unorthodox approach to developing their new products, they are always forward thinking and never right off a new idea without giving it a chance.

Speedplay also pride themselves on the success they have had in the professional ranks, having seen their pedals ridden to victory in the Tour de France, World Championships, Giro d’Itali, Olympic Games and Paris Roubaix. The list of riders that have chosen to use Speedplay pedals over the years is also truly impressive, with the likes of Peter Sagan, Bradley Wiggins, Mark Cavendish, Cadel Evans, Fabian Cancellara, Thor Hushovd, Carlos Sastre, Andy and Frank Schleck, Jens Voigt, Magnus Backstedt and many more having used them over the last 25 years. During the 2011 Tour de France Speedplay pedals were used by all three riders on the final podium in Paris during the race.

With a tiny frontal area and an aerodynamic dimpled surface, the Zero Aero is the ultimate aerodynamic pedal system. It’s excellent low stack height and brilliant cornering clearance combined with its ground breaking aerodynamic profile made it the pedal of choice for Tour de France and Olympic champion Sir Bradley Wiggins. In 2015 Wiggins rode to a new UCI World Hour Record of 54.526km using his preferred pedal system; the Zero Aero. 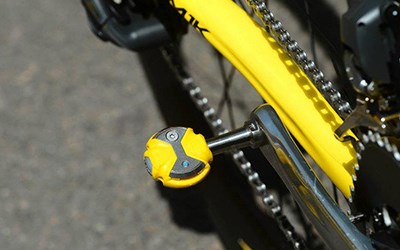 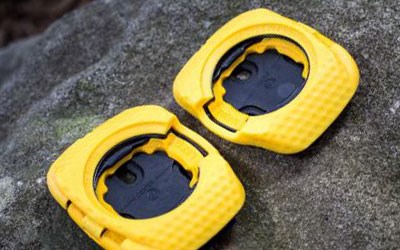 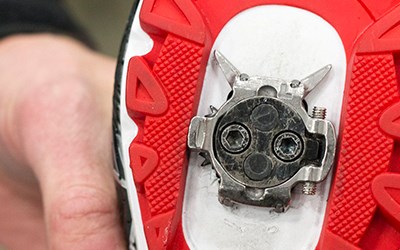 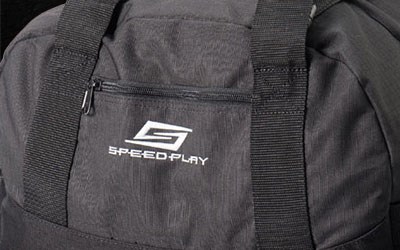